You are here: Home / Wedding / Things we’ve learned in our first year of marriage

Everyone says that you learn so much about each other and your habits and quirks and tendencies once you get married and that your “honeymoon” phase is wonderful as you try to work those things into starting your lives together. I guess that’s true in theory, but, in my opinion, it’s not like we started dating a month before we got married. I mean, I knew all of Morgan’s quirks and things that make her happy before I asked her to marry me. That’s why I asked her to marry me! But there are definitely some things that we have learned and solidified this year that we can share with you. 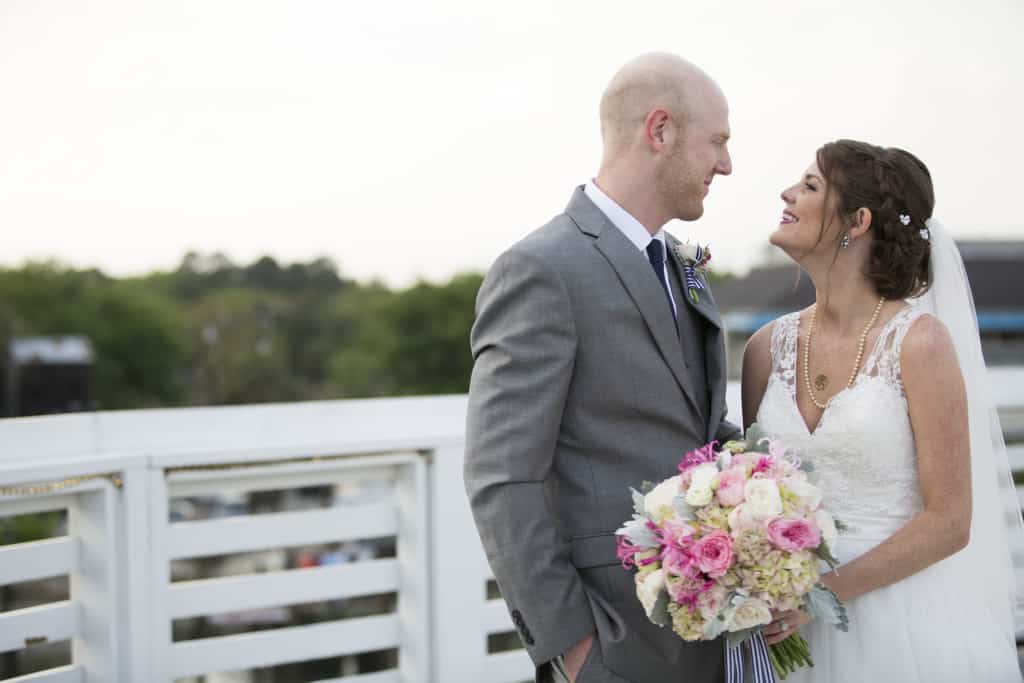 « A Year Later: Registry Success and Regrets
Reflecting on our wedding one year later »