How to build a raised garden – Cheap & Easy DIY!

How to build a raised garden – Cheap & Easy DIY!

It’s springtime in the Lowcountry and we’re so happy to have the opportunity to try to grow some of our own veggies! To do that, we needed a place to grow them. We have such sandy soil in our yard that we can’t plant directly into it, so we needed to build a raised bed garden, which was super easy!

We chose a spot on the side of our house right next to the screened porch. It gets lots of sunlight, so it should be perfect. First, we had to remove the four ugly bushes that were trying to survive.

These were bushes 1-4 of the now 14 crappy bushes we’ve removed around the property. Using our wrecking bar, we broke through the roots and pried them all out and then ripped out all the residual roots until we were left with (mostly) just a pile of dirt.

Then we built the raised bed garden. This was an entirely free project where we used 2″x10″ boards that had been pulled out of our wall when we put in the open concept.

We have been using the various boards that were in there for several projects and it’s a great feeling to recycle them and know where they came from. We also used some 4″x4″ short posts that we found on the side of the road to set the corners. Using nails, those are the only supplies we needed.

First, we marked out the corners of the garden based on the length of our boards and used a post hole digger to dig about halfway the length of these posts. We wanted them to stick up the 9 inches that the boards were, so the rest went in the ground.

Then we placed two long beams and cut two shorter beams to about 3 feet and placed those as the corners and just nailed them in.

The raised bed was super simple, but then we needed to plant the garden! We bought seven bags of gardening soil at Lowe’s and dumped them into the bed to fill it to up to about two inches from the top.

We chose two kinds of tomatoes, kale, and zucchini and have room for a few more things. We planted them and watered them in.

We are impatient, but we can’t want to see what comes out of the garden and knowing that we did it ourselves! 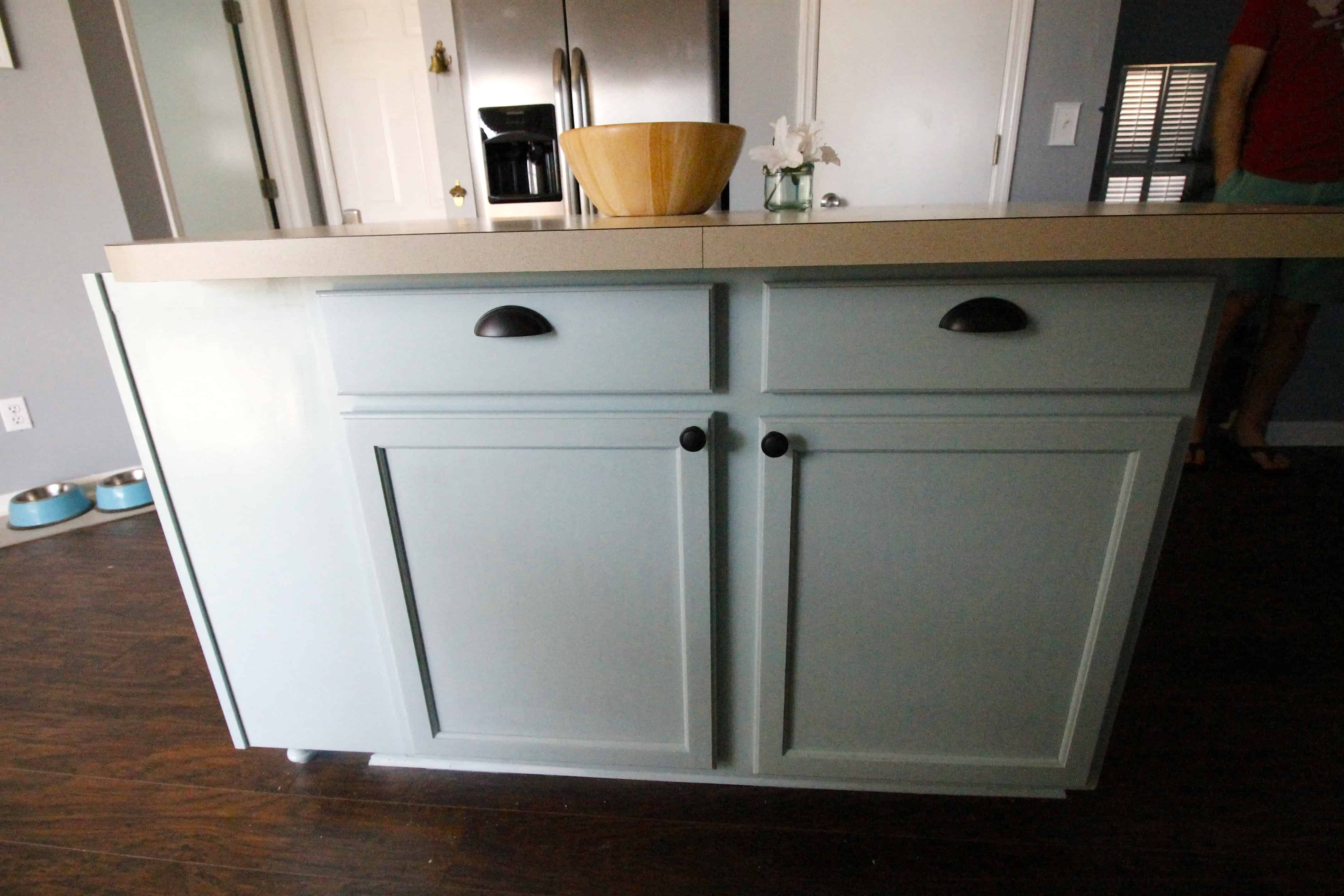 Previous
What We Learned Painting Our Kitchen Cabinets 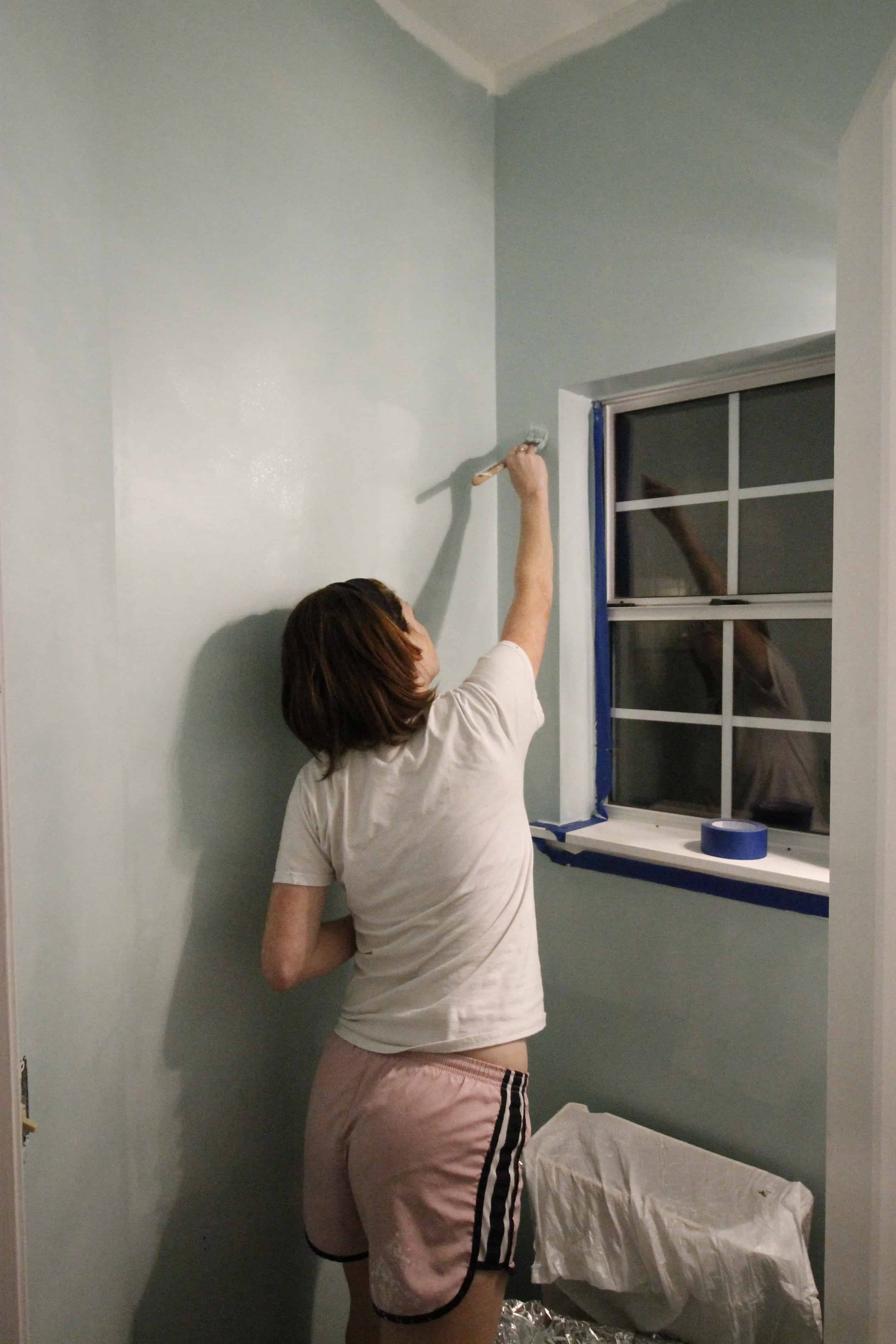 Next
$100 Half Bathroom Update: Paint and an Updated Light Fixture
Click here to cancel reply.

I love this, I can't wait until it warms up enough here to get outside and do some gardening!

I am so excited I found this, my husband was looking for a DIY for his small garden he wants to put in.