Relocating the Cabinet Above the Fridge

Raise your hand if you’re one of the many lucky people who has a cabinet above their refrigerator that they can’t access because it’s three feet back and super high up? My hand is raised, well both of them are, as I’m trying to access that ridiculous choice of a cabinet spot. As we wrap up our kitchen remodel, we had to do something about relocating the cabinet above the fridge. It was unusable and looked chinsy. So we made some improvements.

First things first, we removed it from the wall, which was just four screws through the cabinet walls and into the studs. The cabinet was much less deep than it seemed from the ground.

We took off the doors and painted them and the front of the cabinet the same way we did the rest of the cabinets in our kitchen a couple of months ago.

After letting them cure, it was time to put the cabinet back up. We had run the crown molding in the kitchen straight across the fridge gap at the top because we knew we were eventually going to get to this project.

We secured the molding in with a 2×4 that we put the cabinet flush up against. The only problem is that we overestimated the quality of craftsmanship that this house had from its original builders.

Wouldn’t you know it, but the front of the gap was 3/4 inch smaller than the back of the gap. Soooooo instead of the cabinet going flush with the wall, its edges hang over ever so slightly on each side.

Oh well. It was either do that or shave off some cabinet and that didn’t seem worth it.

That was no big deal, we just painted the two outside edges and voila. The problem was that, now that the cabinet was all the way at the front, it looked like crap from underneath. We were thinking it would look fine, but it really really didn’t.

So we had to decide what to do. We came up with idea of running a piece of board along the bottom of the cabinet to fit the entire space. We settled on bead board and cut it to the exact dimensions of the fridge gap (including the 3/4 size difference from front to back, sigh).

To hang it, we drilled in some scrap wood into the sides and back of the gap that would be level with the bottom of the cabinet.

Then, we attached the bead board straight into the bottom of the cabinet and the pieces of wood on the sides.

Finished that off with spackle to fill the holes and paint to make it match and all the sudden it looks like we have a super deep cabinet above our fridge.

Relocating the cabinet above the fridge was a great idea. The bottom shelf is easily reachable (for me, not so much for Morgan) and the top shelf is reachable with a step stool. Before, neither were. We still are storing our infrequently used items in there, but it’s great that the cabinet looks great and is usable.

Only ONE more kitchen project to go! 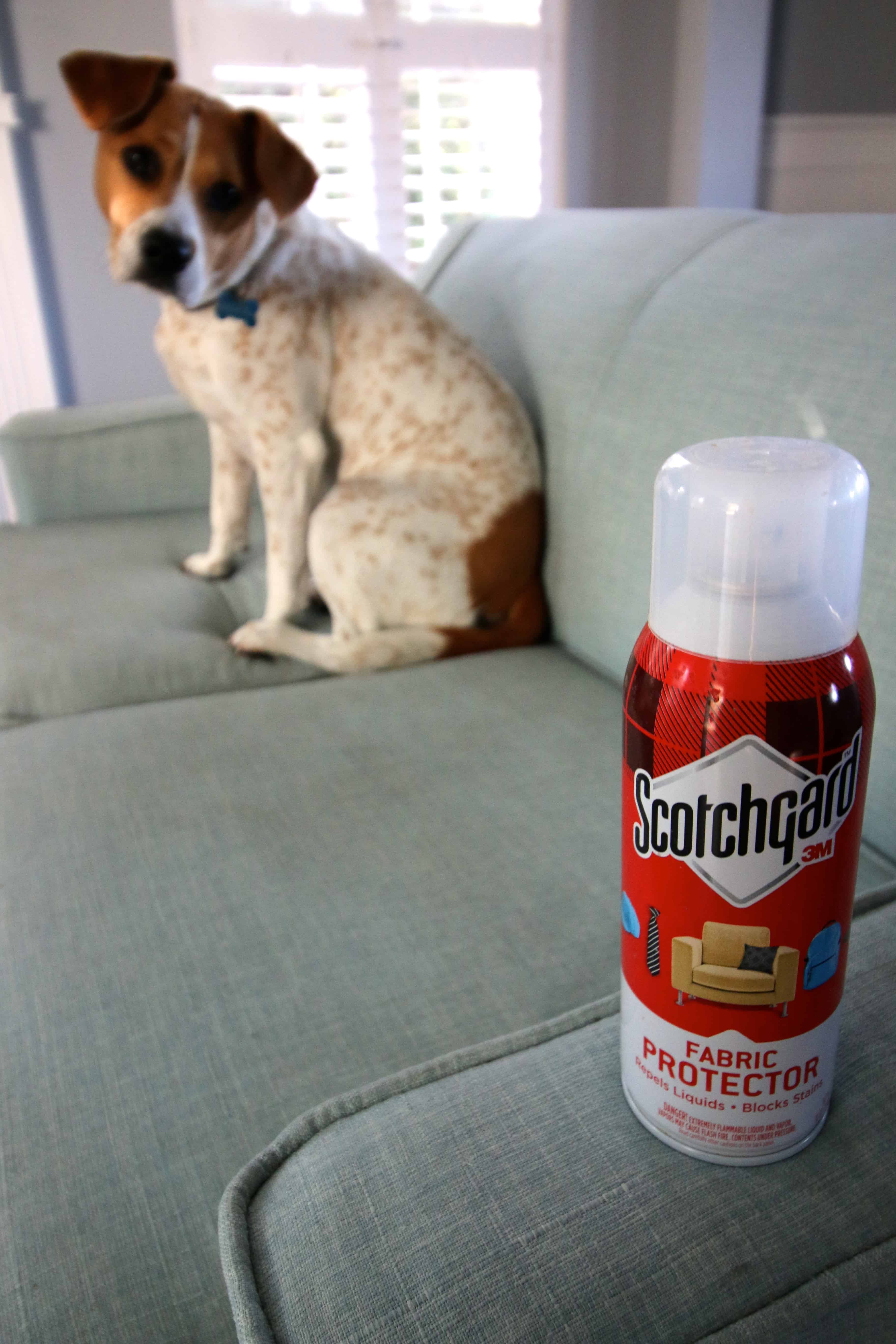 Previous
5 Places You Didn't Know You Could Scotchgard
Next
My Experience with Hubble Contacts
Click here to cancel reply.