How to use a miter saw: Power Tool Basics for Beginners

The miter saw is arguably the most versatile and most critical woodworking tool that any woodworker should start with. Miter saws are great for making quick, easy cuts at a variety of angles.

There’s a lot that you can do with a miter saw, but they can also be used the wrong way and can be very dangerous. If you’re a beginning woodworker or a hobbyist, we’ll teach you about how to use a miter saw in this post to get you started.

When should I use a miter saw?

You should use a miter saw for a lot of reasons. Miter saws can make tons of types of cuts at tons of different angles.

Miter saws are excellent for repetitive, straight cuts through boards. Most miter saws allow you to set up a stop so that you can repeat cuts easily and accurately.

All miter saws come with a fence, which is the wall against where your board rests. This allows you to make all your cuts at the right angle.

Miter saws have tons of uses!

What types of cuts can a miter saw make?

What is the difference between a compound and sliding miter saw?

Compound miter saws cut more than just simple angles. They pivot so you can turn the blade and cut a beveled cut. This means you can make miter cuts, bevel cuts, or a compound of both at the same time.

What size miter saw do I need?

We initially had a 7 1/4″ saw because it was the cheapest when we were starting out. It worked fine for us for a long time, but it can require some trickery when cutting bigger boards. We upgraded to the 12″ saw and would recommend that to anyone that thinks they will use the saw with any regularity.

With a sliding compound 12″ miter saw, we have never had any board we couldn’t cut. It has a huge range, both for cross cuts and miter cuts.

How can I build a stand for my miter saw?

We upcycled an old cabinet into a rolling miter saw stand! You can build a workbench or any type of table. Each brand of saw will usually also offer a miter saw stand as well that fits their brand saws.

Miter saws are relatively safe for power tools – but it is still important to use proper safety. Here’s how to safely use a miter saw:

How to use a miter saw

A miter saw has a few parts you will want to familiarize yourself with. The trigger is the main part that functions the entire thing. Be sure everything else is in place and ready to go before pulling the trigger.

To use a miter saw, mark on your board where you want to make your cut. Then, put your board on the saw base and flush with the fence on the back.

When you pull the trigger, make sure the blade is not touching the wood. Move the blade down onto the board and make a smooth motion from front to back.

Here’s an old video we did on how to operate a miter saw:

The fence is the vertical plate on the back of the saw for your board to rest against. This keeps your board in place as you cut and makes sure you’re cutting straight lines.

The handle is going to have the switch on it. Make sure to be careful when pulling the handle down that you don’t depress the trigger switch before you’re ready.

The miter gauge is the part of the base that rotates to create angled cuts. You can set your base to as many angles as your saw allows. Most sliding compound miter saws will come with 45 degree swings in both directions.

How to make cuts using a miter saw

Miter saws are really powerful, useful tools! Here is a step by step guide how to use a miter saw.

How to make a miter cut

Set your miter gauge on the base of your saw to be the angle that you want cut. Line up your marked line with the blade and pull the blade down. The entire blade will have shifted to line up with the miter gauge.

How to make a bevel cut

Bevel cuts are made by tilting the head of your saw to the side and setting the angle you want. Bevel cuts can be the most dangerous, because you’re less used to the angle that the blade is coming down from the side.

Click here to read our full guide and video on how to hang crown molding.

What miter saw is the best?

We have used a few miter saws, but currently own a 12″ Ryobi miter saw. It is huge and is a go-to saw in our shop.

Buy this saw at the Home Depot today!

Any other questions about miter saws? 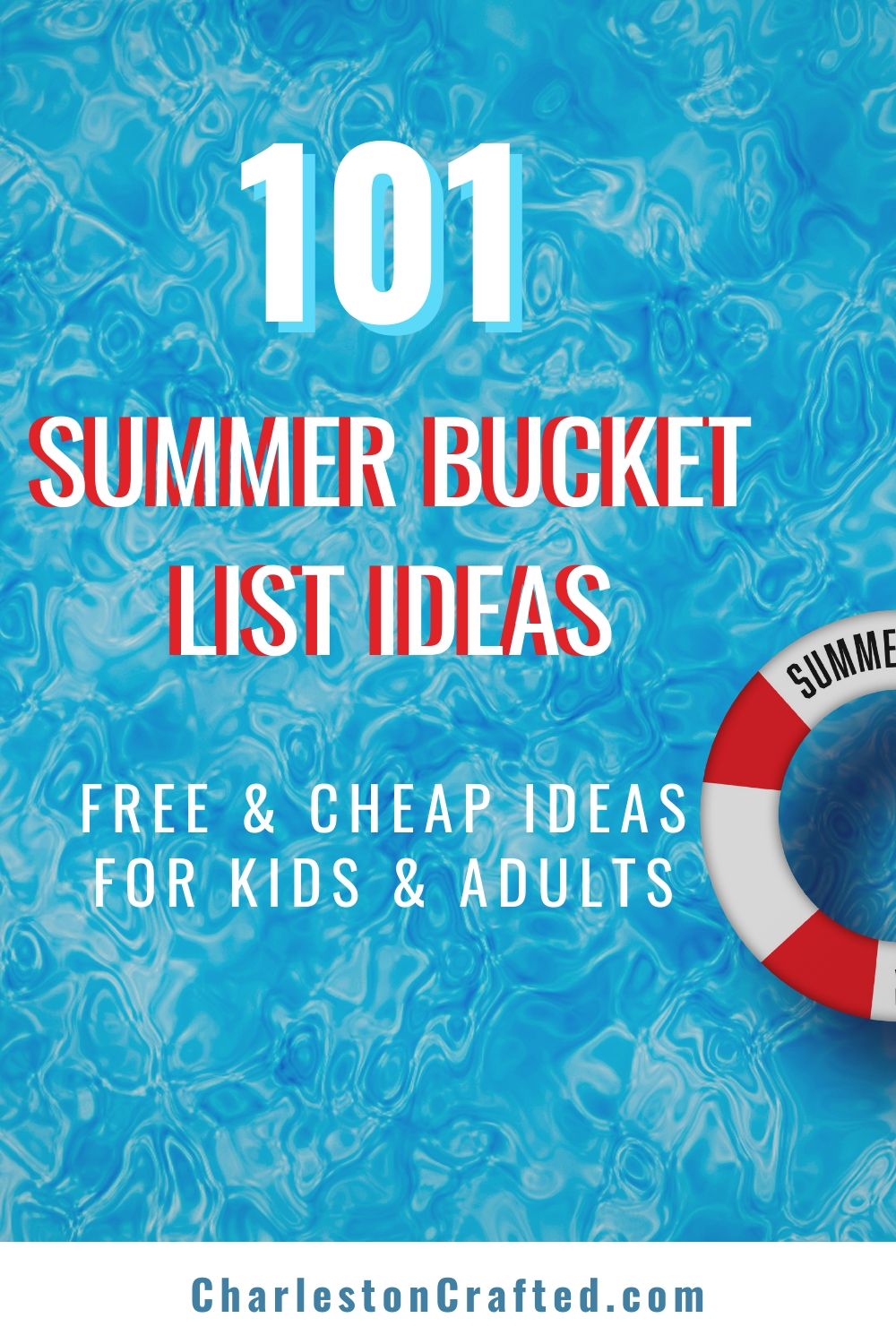 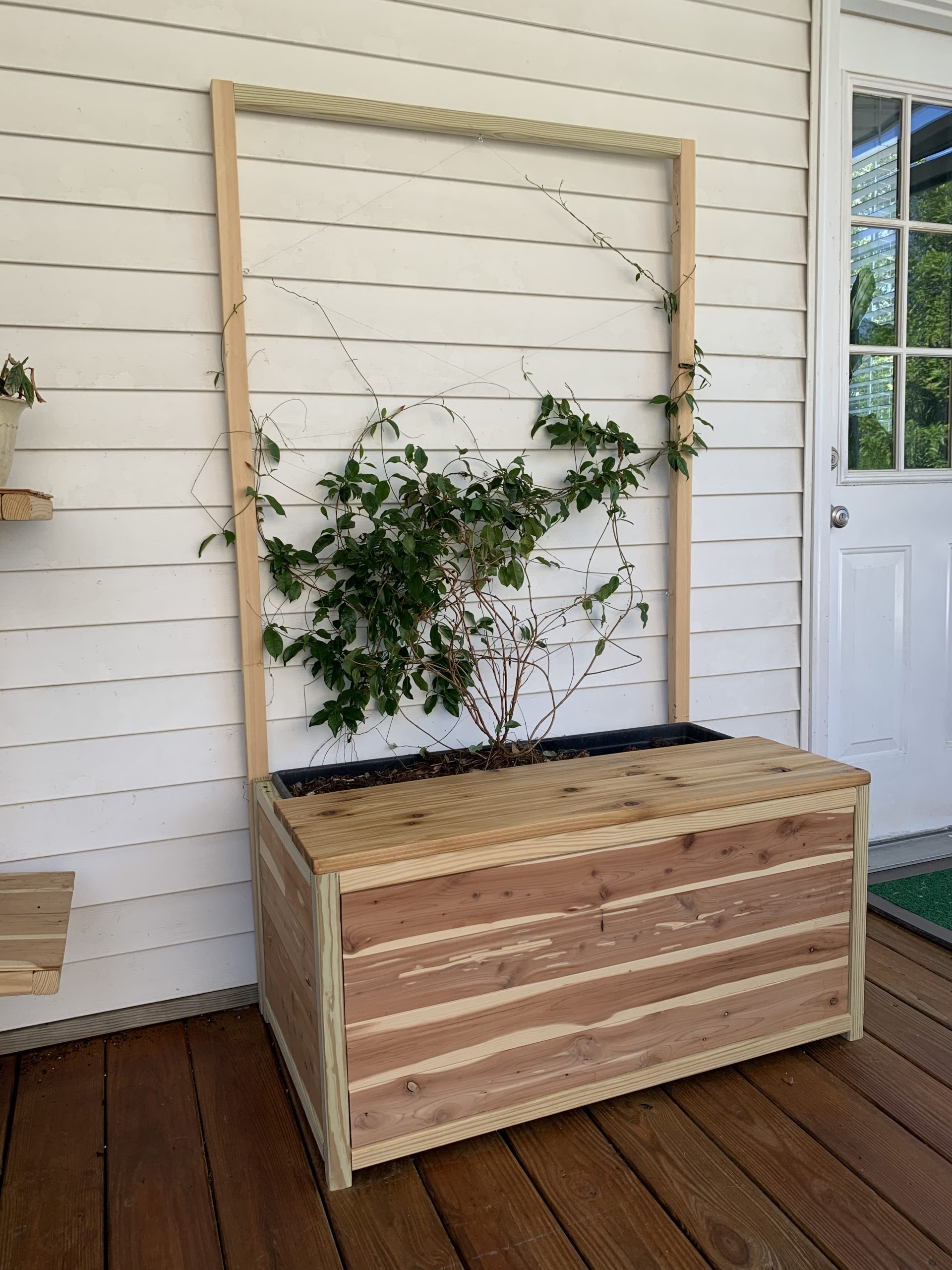