After recovering from my sickness in the first half of pregnancy and finally feeling like myself again, I decided to bust out my sewing machine and try some sewing project for the baby + nursery. I will preface this by saying that I am a very beginner level sewer and try to focus on straight lines and rectangles, but I had a lot of fun making these simple sewing crafts for the baby. I’m also open to more ideas so hit me up with any sewing ideas for baby! 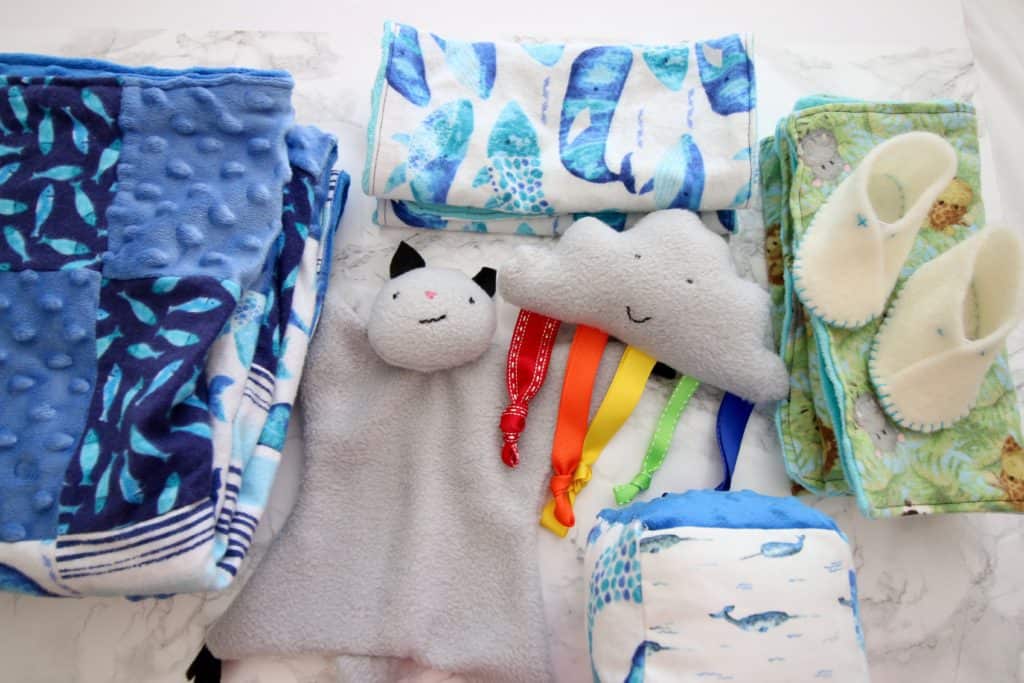 Things to Sew for a Baby Nursery 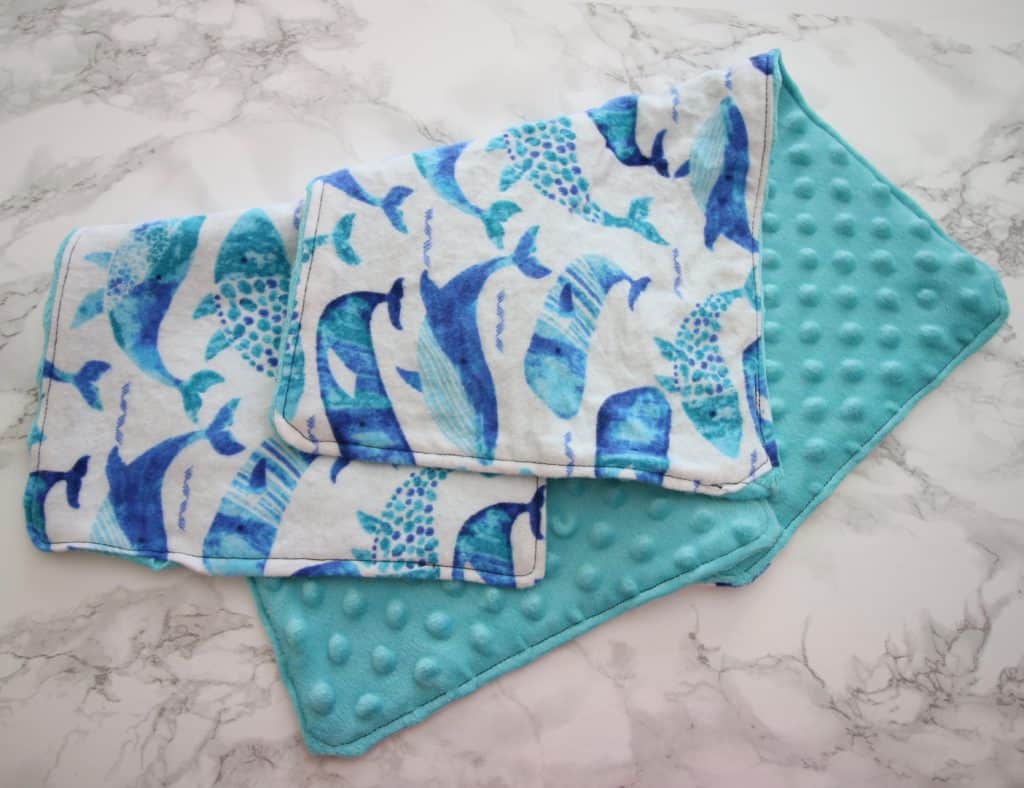 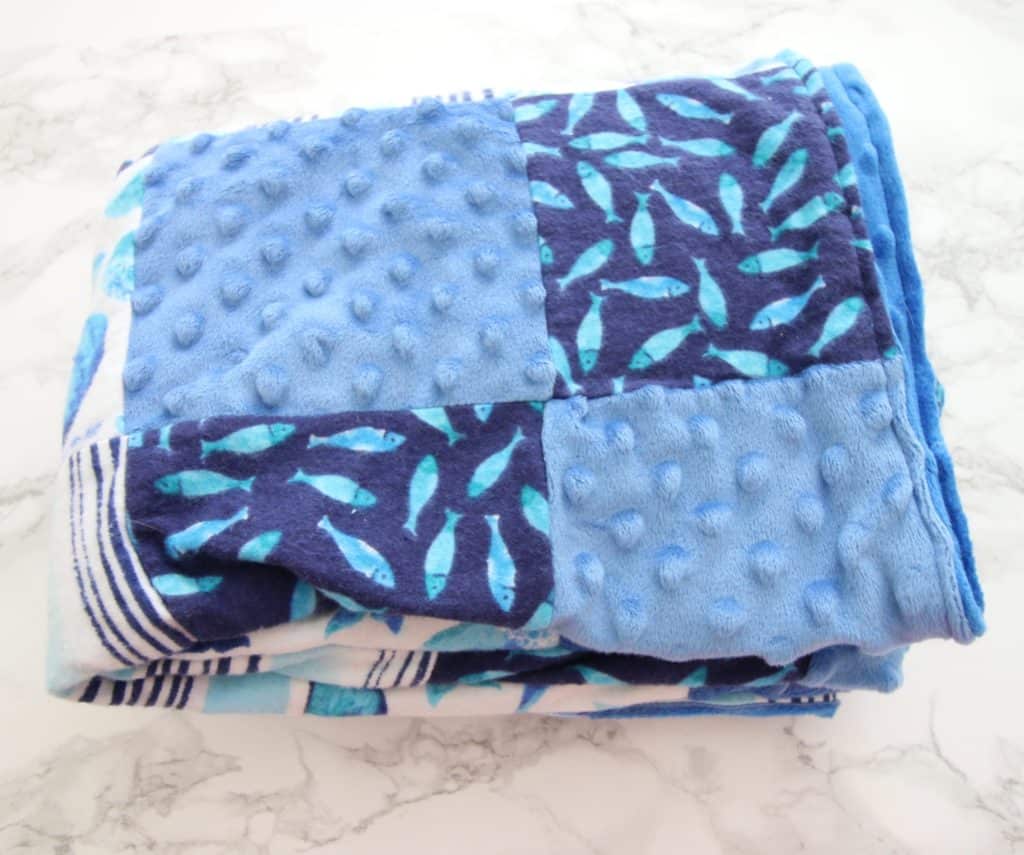 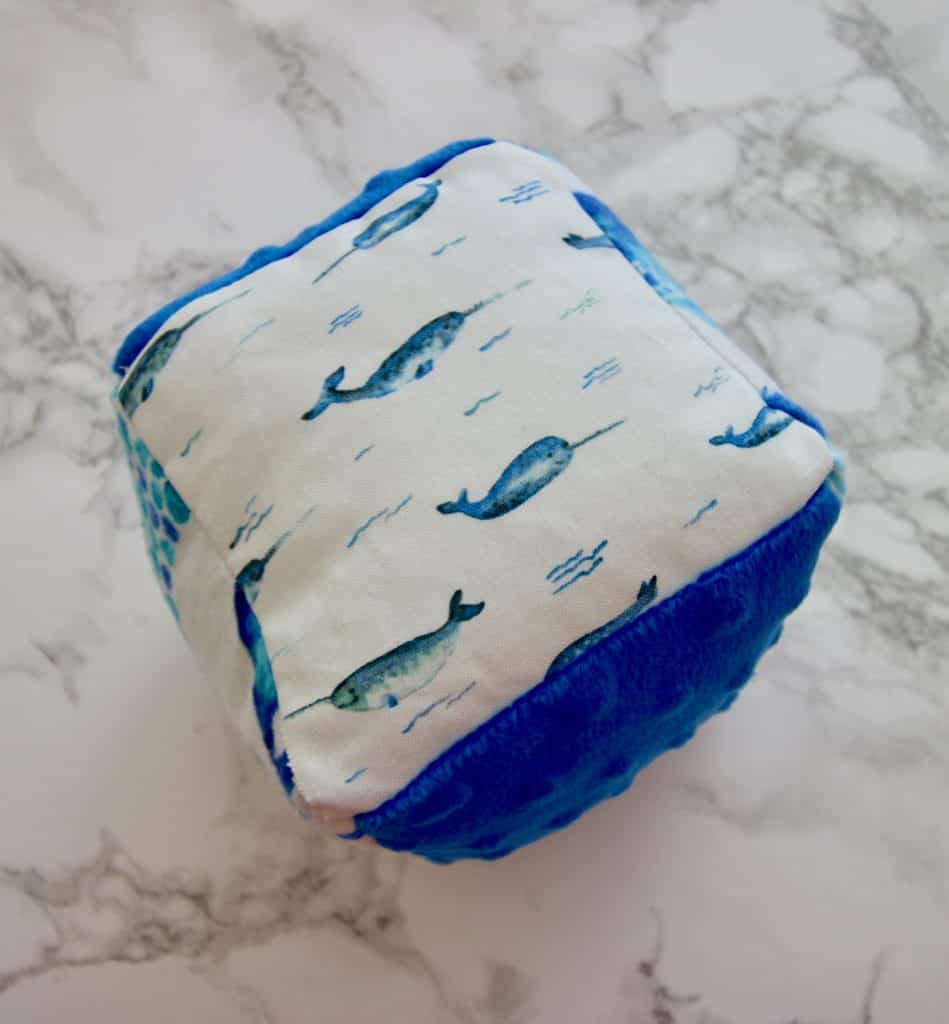 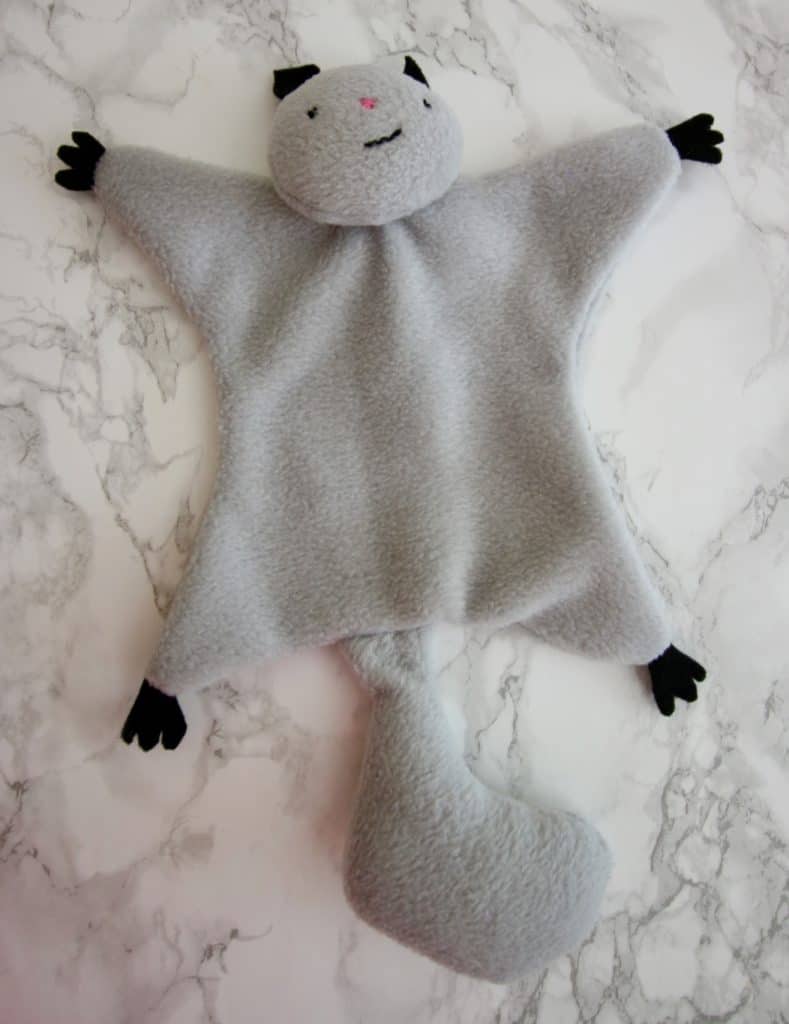 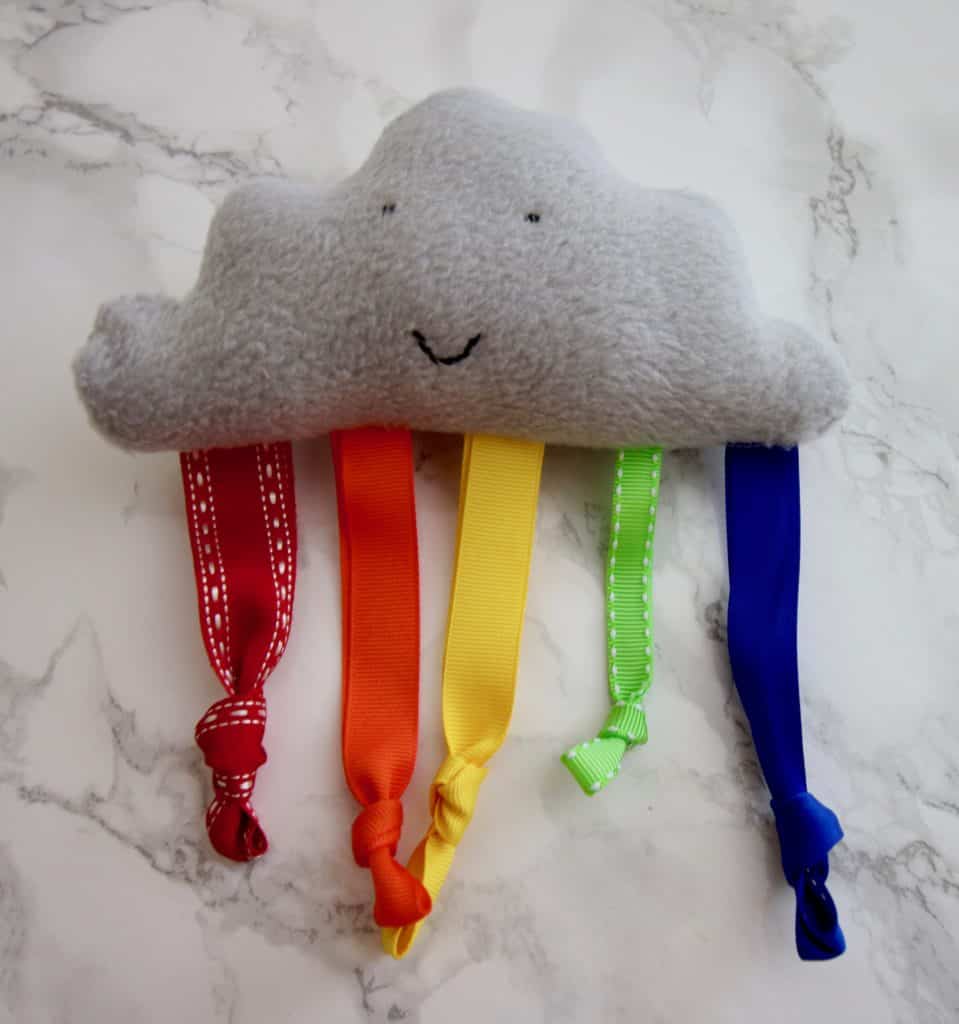 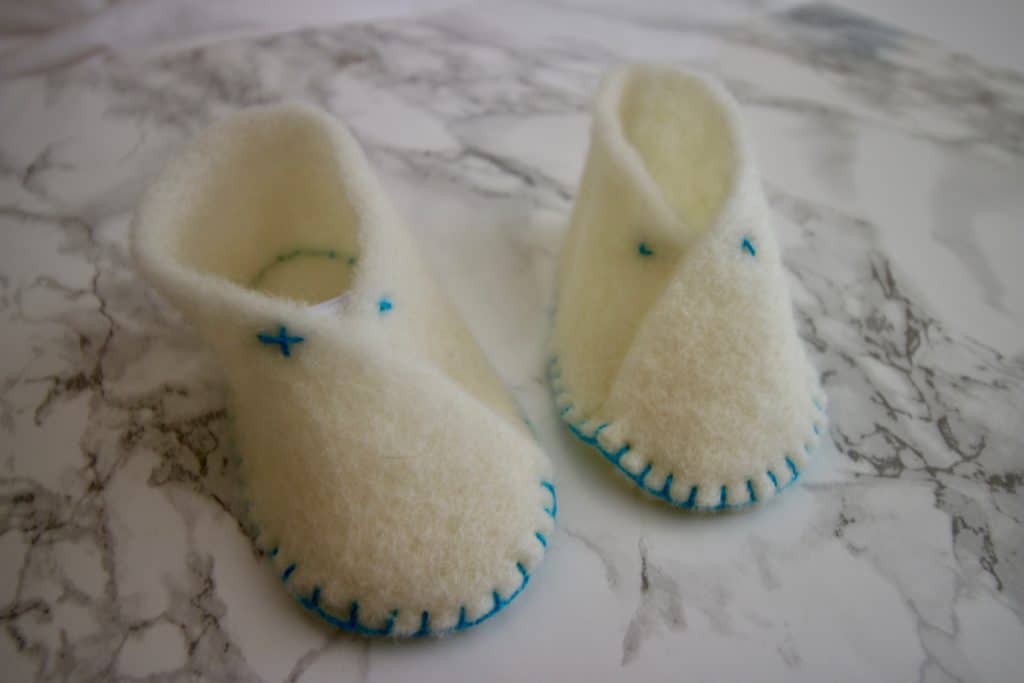 Have you done any baby-related sewing projects for beginners?

Chelsea @ Life With My Littles

Your burp rags turned out great! Aren't they so easy! Congrats on your pregnancy and thanks for sharing the link to my tutorial!

Thanks for making such an easy tutorial!!

Oh man these are all so cute! That rainbow ribbon cloud is precious, and i may need to make one of those squirrels (I'll pretend it's for my cat but she doesn't like toys so it will definitely be for me.)