You are here: Home / Holidays / Christmas! / Our Favorite Christmas Movies

It’s getting down to crunch time on the Christmas season. Christmas is only days away and many people are probably off work for the rest of the year. What will you do with all of your time? How about watch some great Christmas movies! We’ve each picked a few of our favorite Christmas movies and we want to hear from you about which ones are your favorites! 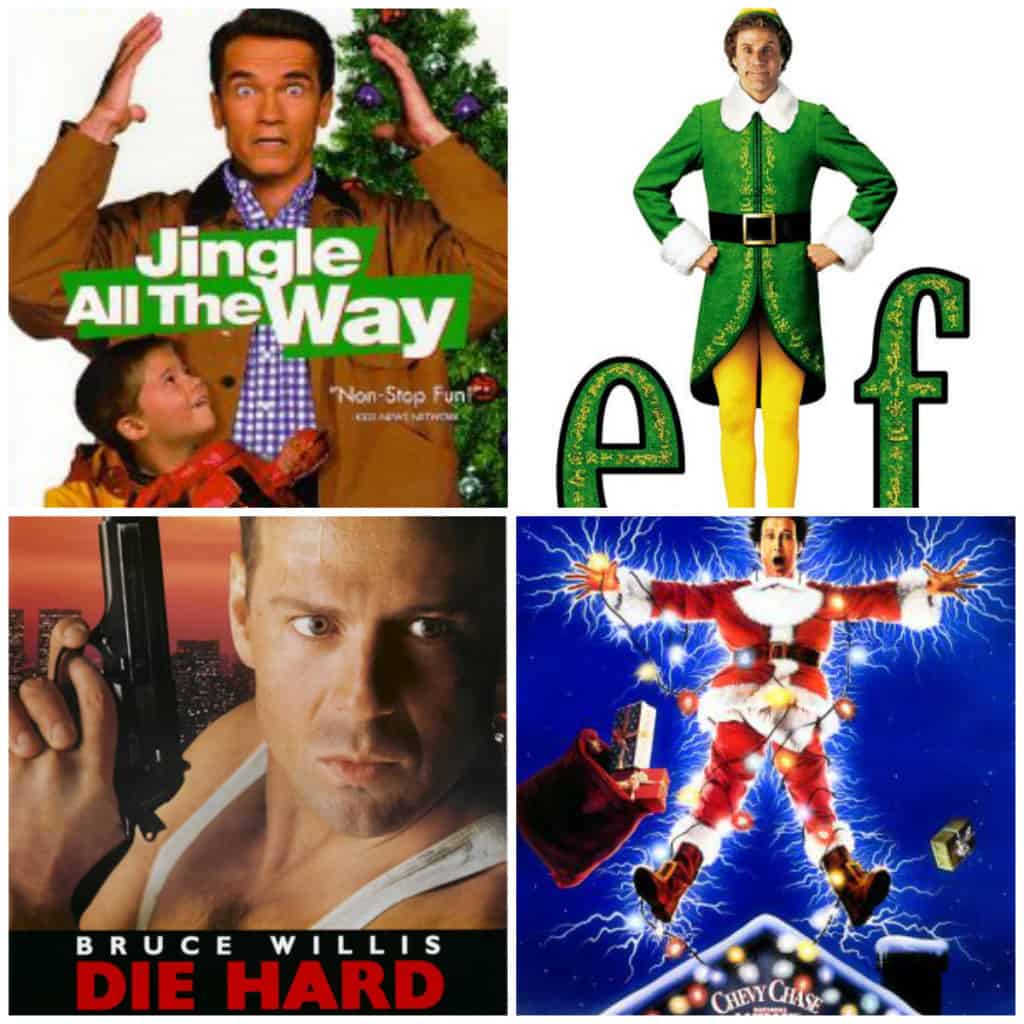 « Eat Dinner at The Ordinary Charleston
A Homemade Wedding Painting »