Whether you are buying a home or renting a condo, there are good chances that you might live somewhere with a Homeowners Association (HOA). While some people hate HOAs, there are benefits – they are (in theory) looking out for what is best for the neighborhood. We have now lived in 2 places with HOAs and have finally figured out a plan for dealing with them both on a regular basis and when problems arise. 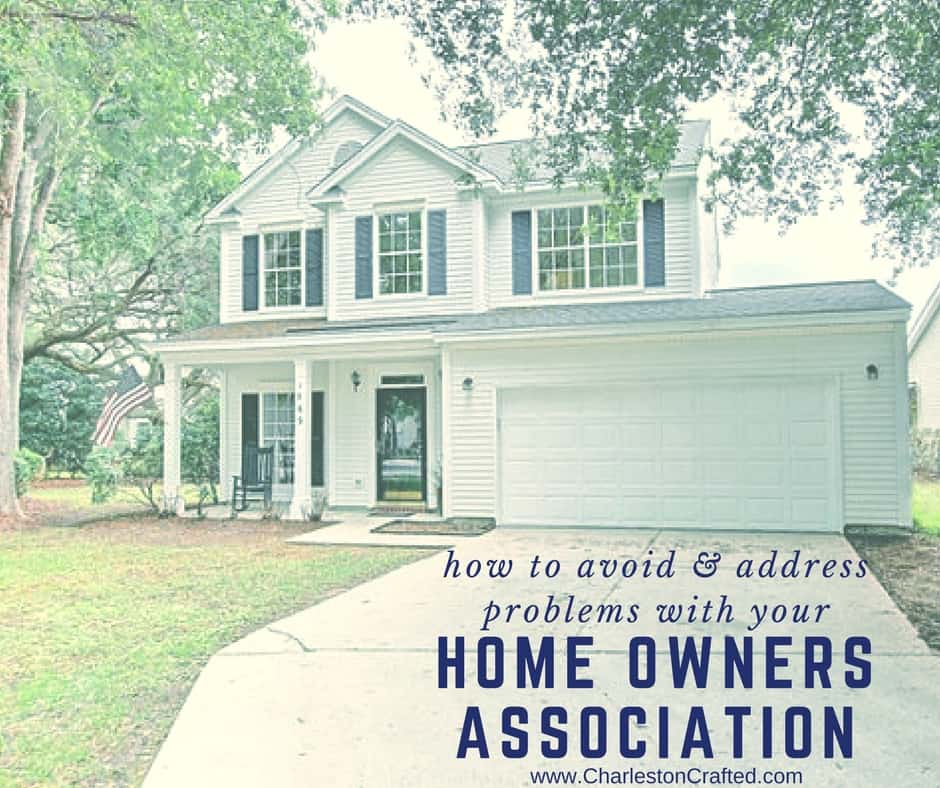 How to Avoid Problems with the HOA:

How to Handle Problems (Once You Have Them) with the HOA:

Do you have any more advice for handling an HOA?