We love DIY and love trying new things. Morgan and I see ourselves as being very handy people, but being a homeowner has thrown a lot of things at us that we never saw before. Back in the condo, everything was pretty squared away and we only had to worry about things inside the walls. We did cool crafts and decor projects, some fix it stuff, but nothing too major. Now that we have a house, things are much bigger. We’re handling it, but we’ve had a couple of rough patches along the way. That’s why we are going to bring to you some “New Homeowner Fails” to show that we are by no means perfect.

This edition features the day I went to hang a hanger for our new hose on the side of the house. I was so excited about my new hose, but I had it curled up on the ground. There are lots of choices for wrangling in your hose and you can go from very expensive, decorative boxes to a simple rack on the wall. That’s what I chose. 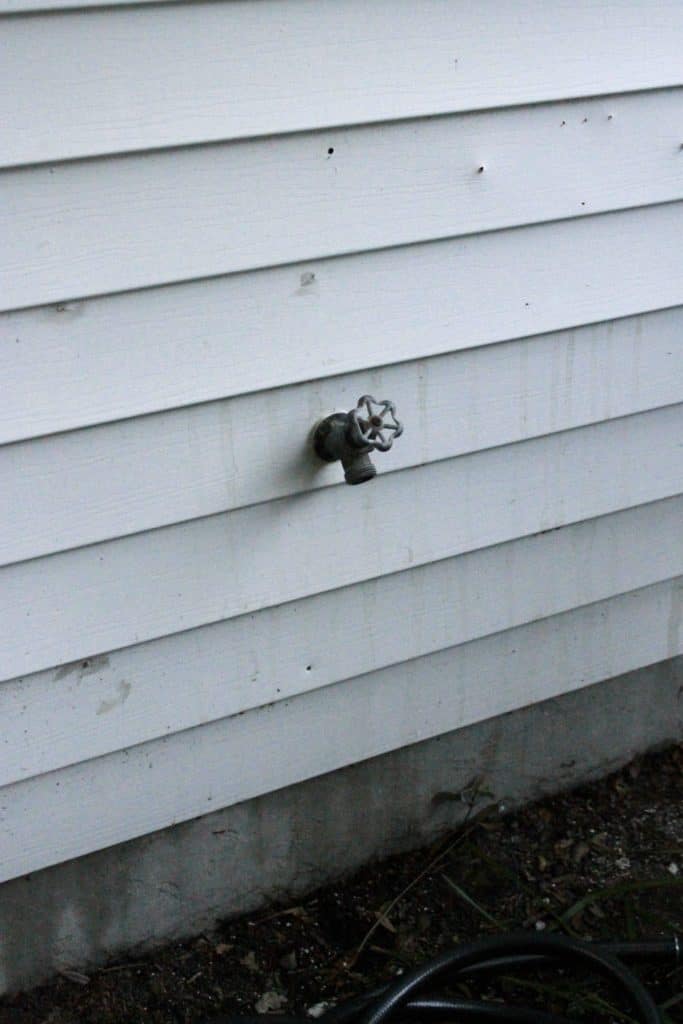 I decided to hang the rack above the spigot so that the hose would wrap around it. I thought to myself “the water line is coming from the ground so this will be perfect.” Well, huge fail. I took my drill and drilled through the siding to put in an anchor for the screw. It was at that moment that I was hit in the face with a burst of water. Then I hear water spraying on my car. I ran around the other side of the wall into the garage and saw water spraying EVERYWHERE.

Apparently the water line for the spigot doesn’t come from the ground. It comes from the freaking ceiling. It runs straight down. I even have exposed walls in the garage, but I hadn’t noticed the 1/2 inch thick pipe in there. I punctured right through it. 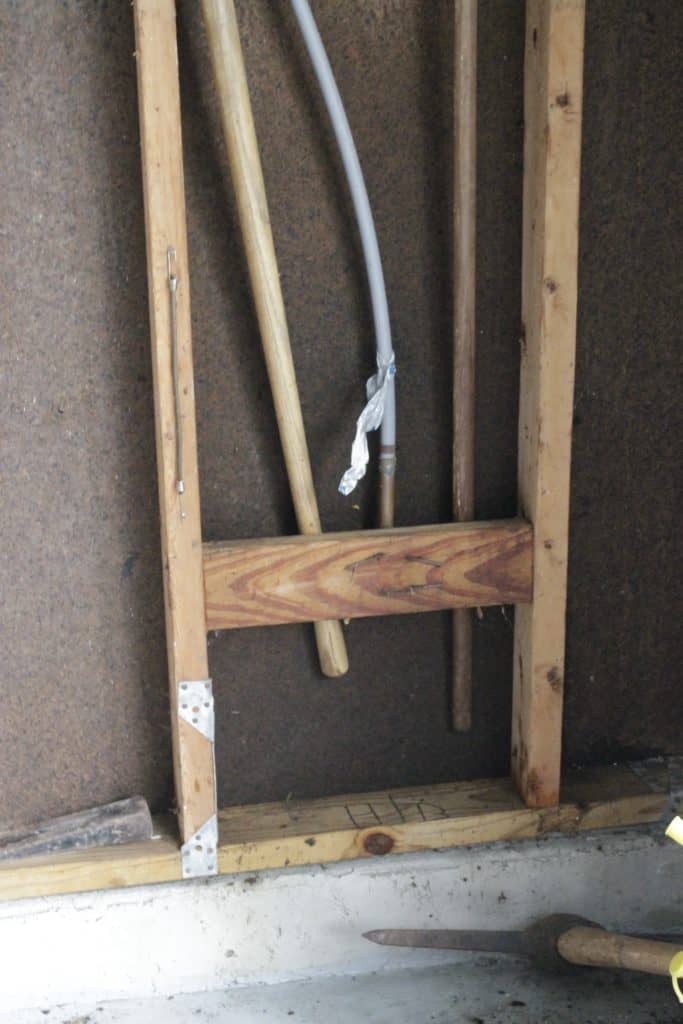 I plugged the hole as best I could with my finger and had to use all the might of both my hands to keep it closed. I started to holler for Morgan and she came out. Unfortunately, we didn’t know where the main water shut off was because I hadn’t looked. I also didn’t have any way to cut it off anyways. We tried to wrap some duct tape around it to try to help the pressure, but that was a fail. I told Morgan to run to the neighbor, who is a contractor, and they ran back over and looked for the water shut off for about 10 minutes while my hands burned. Finally they found it and shut it off. 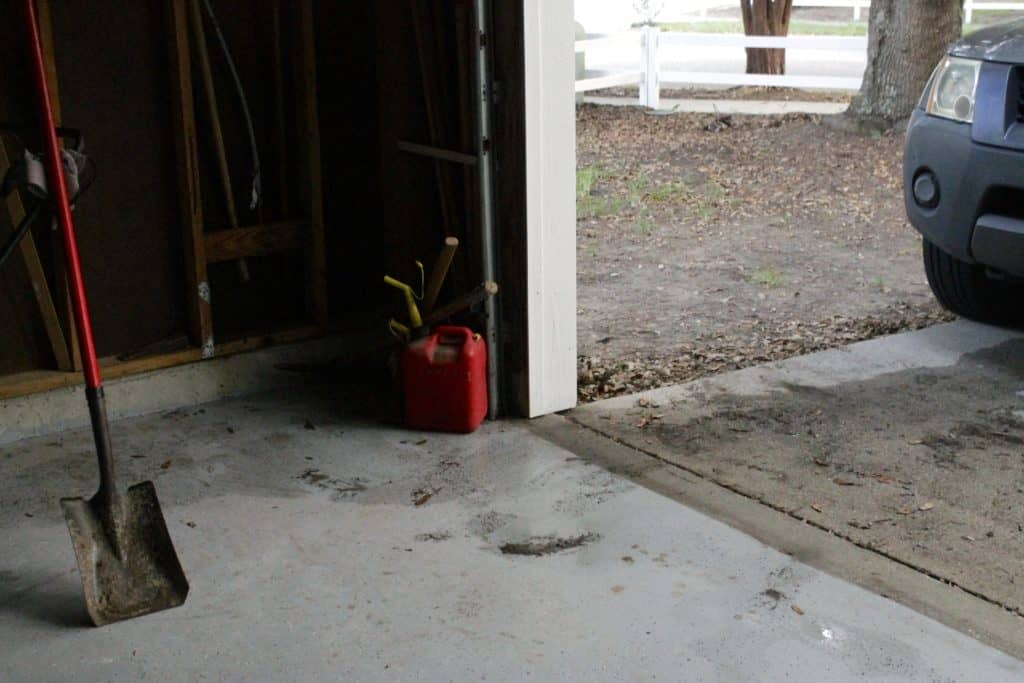 Again, luckily my neighbor is a contractor and has new pipe lying around. He cut off a piece of pipe and connected it to the old pipe and fixed the problem in five minutes. 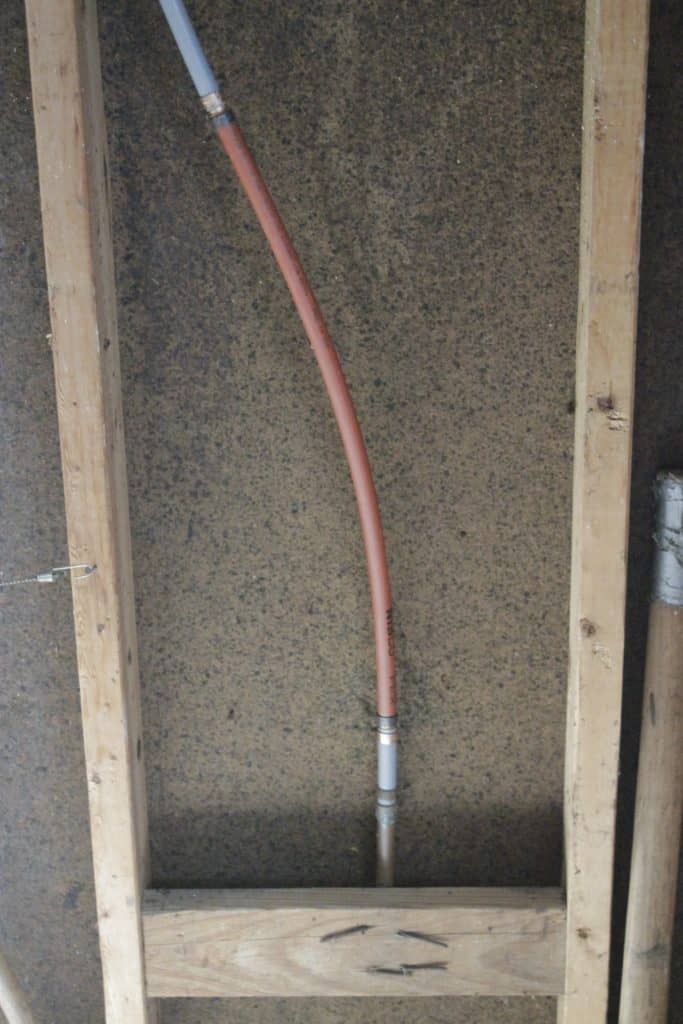 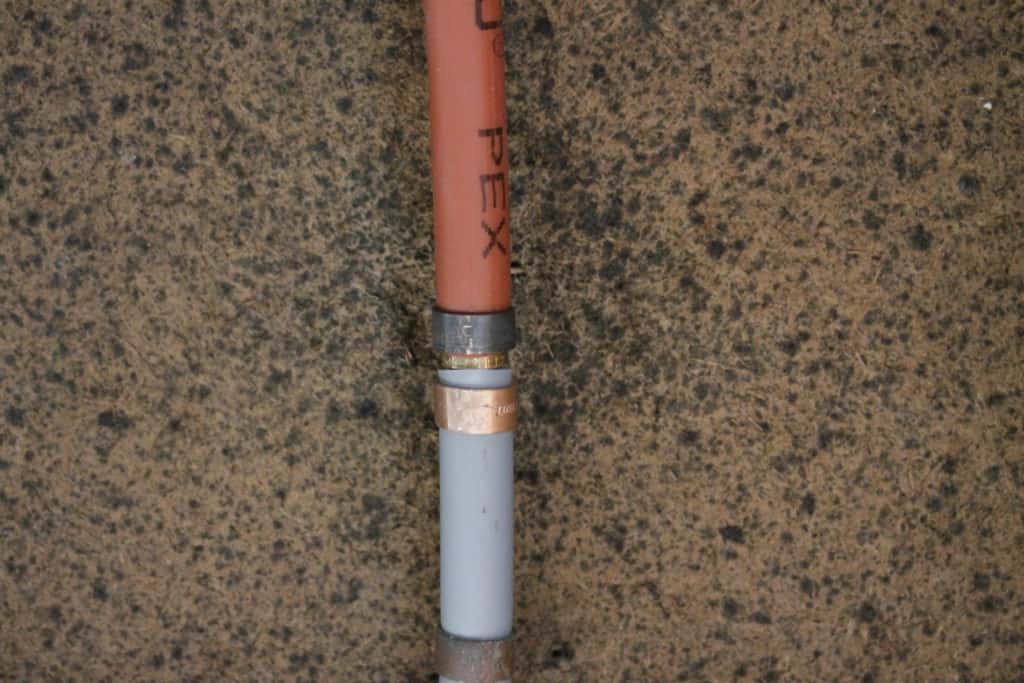 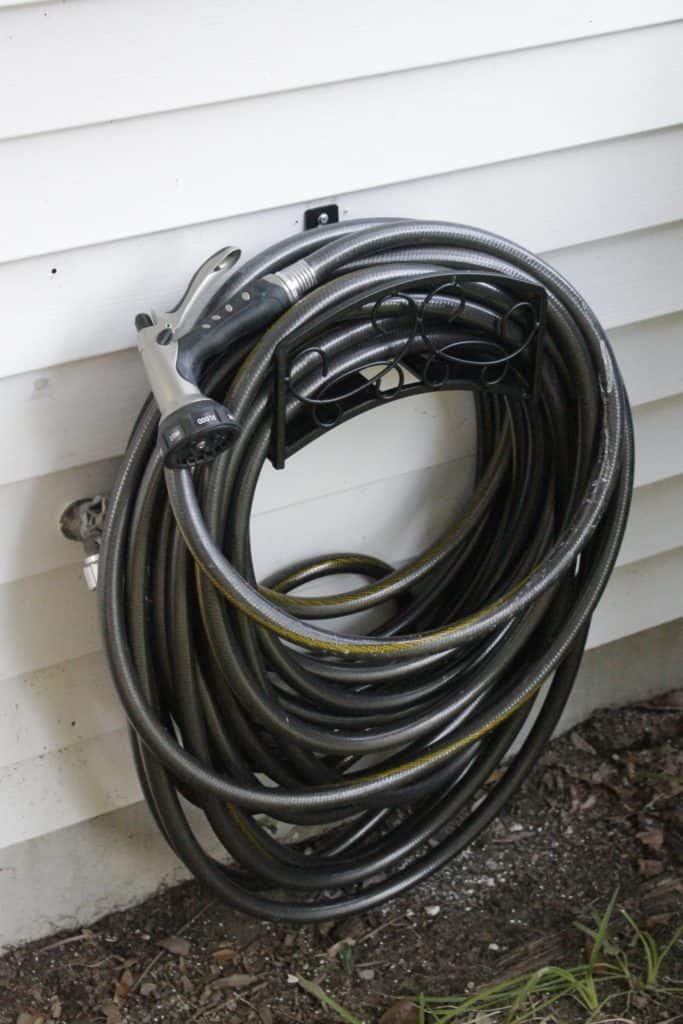 It was a huge #NewHomeownerFail, but luckily we have a kind neighbor and now I know where the main water shutoff is. It could have been much much worse than me getting soaked, so I’m ok with it. Lessons were learned and I’m sure there will be a new edition of “New Homeowner Fails” soon enough.