I’ve been a HUGE fan of Veronica Mars ever since it was on the CW back in the day. When I heard they were going to make a Veronica Mars movie, I freaked out. I didn’t freak out enough to contribute money toward the Kickstarter campaign to fund the movie, but I was extremely excited. 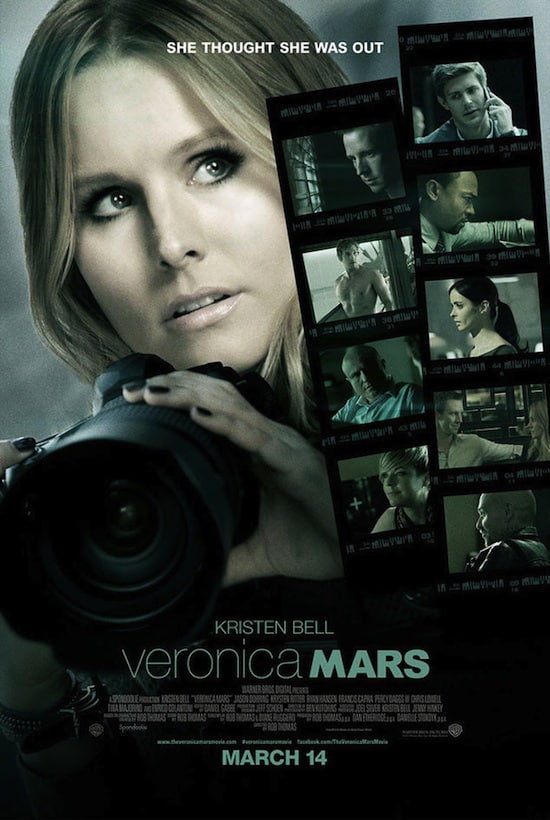 Then, for Christmas, Sean bought me all three seasons of the show on DVD! Ever since, we’ve been cranking through them and we finished the series the same night the movie came out! Sadly, the movie wasn’t released in any theaters near us (the closest was 2 hours away!), but we read about the ability to download it through a variety of apps. We first downloaded the Flixster app onto Sean’s Xbox and then rented the movie for 30 days for $7.99 (cheaper than going to the movies!).

The movie was really, really good. It was a tribute to the Marshmallows everywhere, bringing back so many old characters from the TV show and wrapping their roles together very well. They could have easily gone without many of the characters, but they brought them in for the fans. It was such a great movie, but it left so many unanswered questions, many of which lead Sean to believe they have left open the opportunity for a sequel. So, if you’ve watched the Veronica Mars movie, scroll through and see if you have the same questions we have!

We loved the movie, but there are definitely a lot of questions in our minds. The Weevil thing really is the biggest question from the movie. It was odd how they ended the movie with that scene. Really makes us think that they were leaving it open for a sequel.

Have you seen the Veronica Mars movie? Got any answers to our questions or questions of your own? I’d seriously LOVE to discuss it with you!!!! 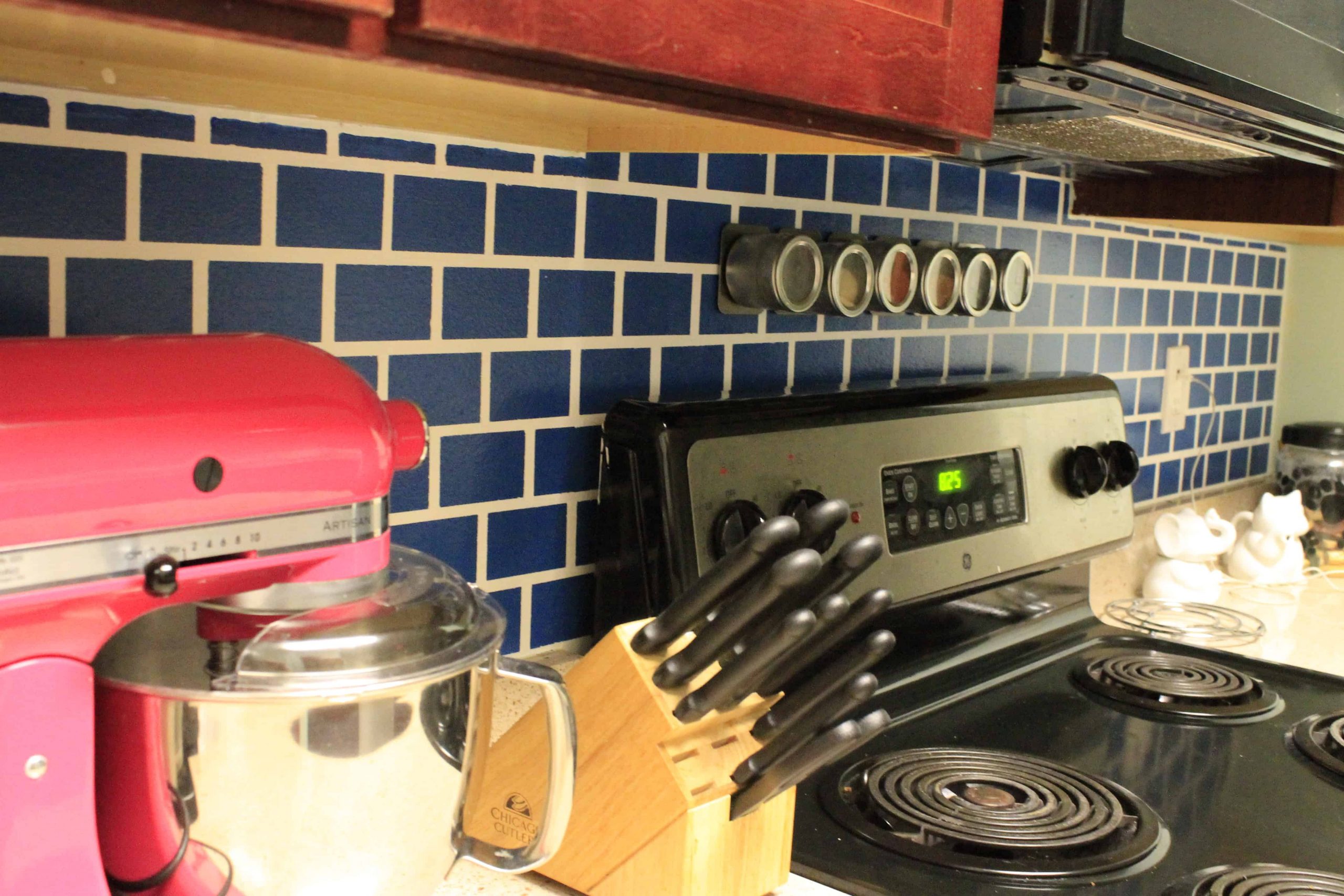