If you’ve been following along on our Instagram Stories this week, you are probably aware that we are in Bermuda! We’re writing this ahead of time, but I’m going to go ahead and assume we’re having a good time. This is our delayed anniversary/babymoon trip. We were originally planning to go to Banff National Park for our anniversary this year, but Banff is still frozen in April, so we said we would go this summer. Well, then we found out Morgan was pregnant and our doctor advised us not to go traipsing around in the deep Canadian wilderness. So island life it is! 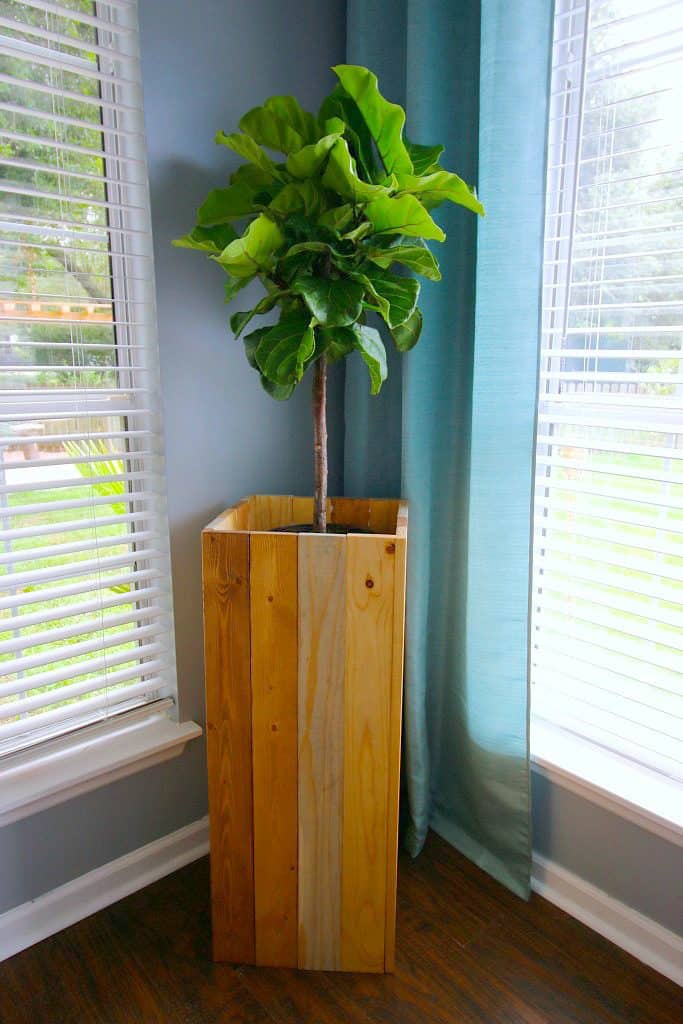