Hey everyone! Today we’re on our anniversary trip. Can’t believe it’s been three years already! I didn’t tell Morgan where we were going, so fingers crossed that she’s having a good time! We are putting off our really big trip until this summer for a couple of reasons, so we wanted to take a long weekend within driving distance for our actual anniversary. It means a weekend off of projects, but we’ve been working on several really physically large projects lately, so it’s nice to have a free weekend. Can’t wait to share when we get back! 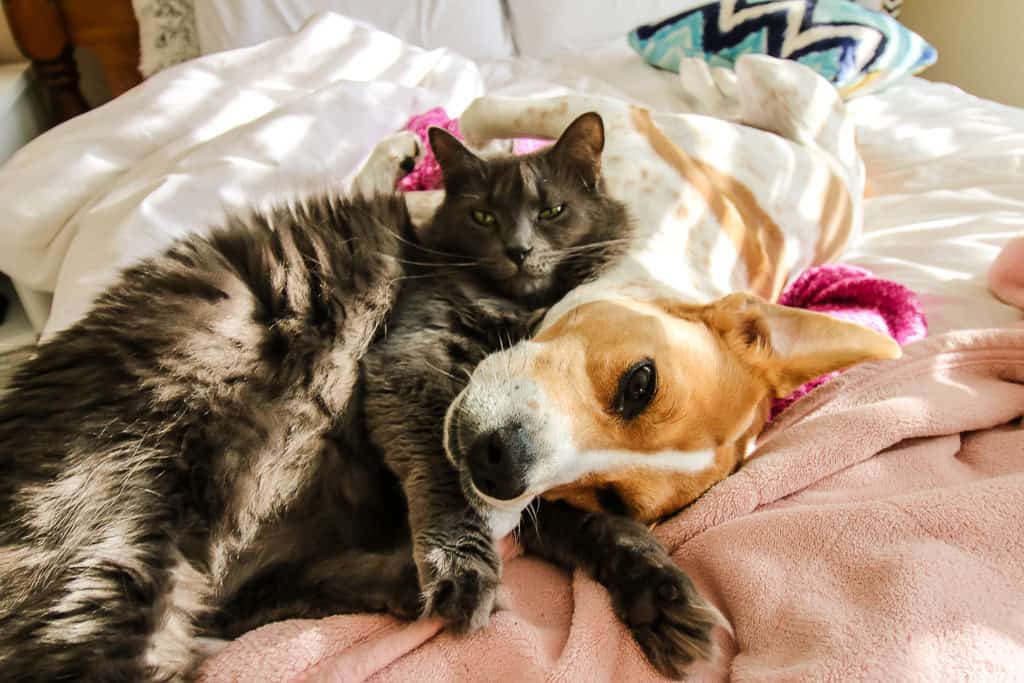 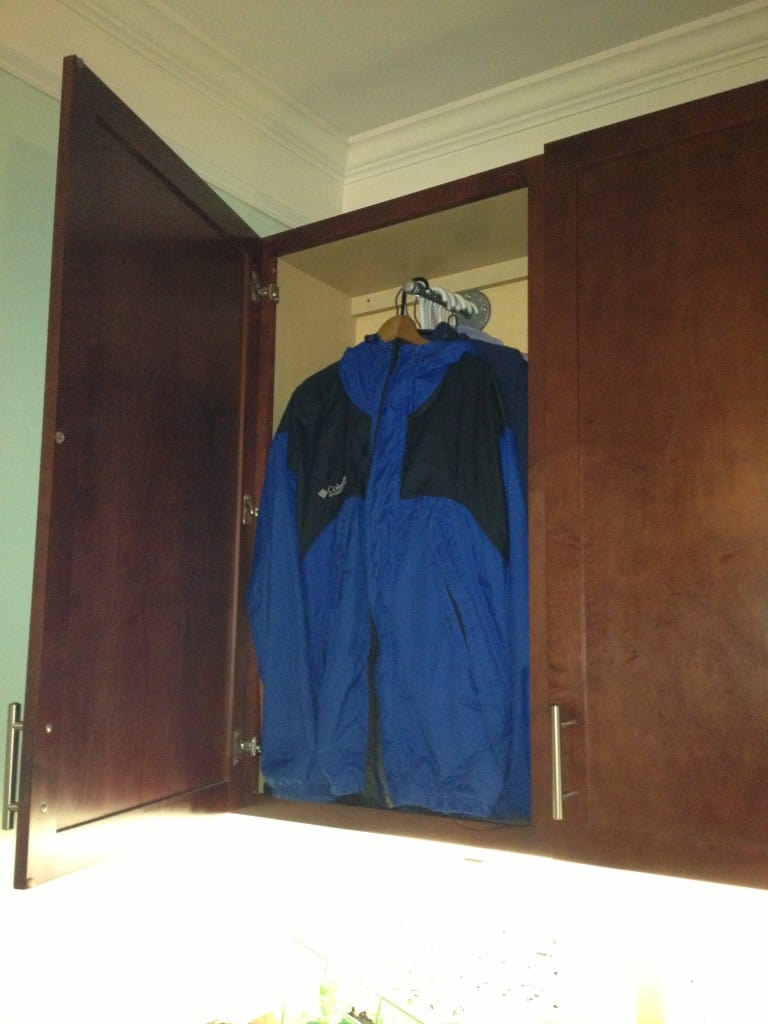 2016 – Booking our trip to Hawaii through Costco