Recently, Sean’s best friend had a baby. He sent them something off the registry before it was born, but since they were waiting until it was born to find out his gender, he wanted to send the special little boy a manly gift after the big day. So, I suggested the baby onesie cupcakes I had spotted on Pinterest here, here, and here.

HE picked up the necessities at Marshalls- he went with baby bibs, baby washcloths, and baby socks (awesome ones that look like little tennis shoes!) He also grabbed one pair of pajamas that were just too cute to pass up.

He laid out a bib, folded it in half, and then folded down the top bit as well.

He topped each bib with a folded in half baby wash cloth, which he then folded down to meet the top of the bib.

He added the sock, sticking out at the top, to the end of the pile and then rolled it all up loosely together.

Ta-da! Little cupcakes! We secured them with rubber bands and stuck them in a cupcake wrapper.

Sean made one extra large cupcake from the pajamas. He used several bibs as the “icing” and two rolled up cloths for the “cherry”. I think they turned out so cute!

We stuck them in a cake box ($2, Walmart) and used clear tape to tape the wrappers to the box and the cupcakes to the wrapper. Sean will be delivering them soon!

Have you been Pinspired lately? Making any gifts for anyone special? 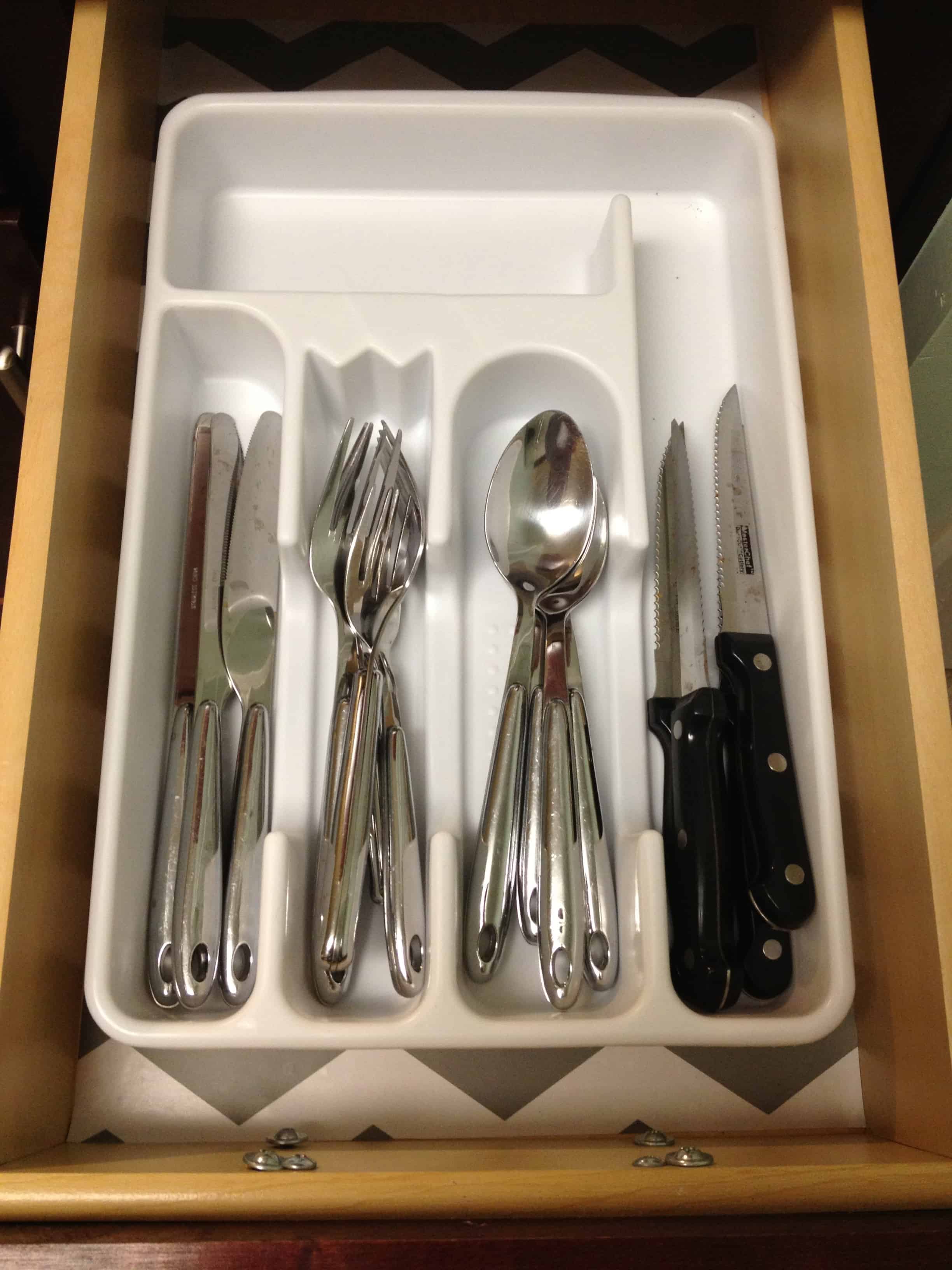 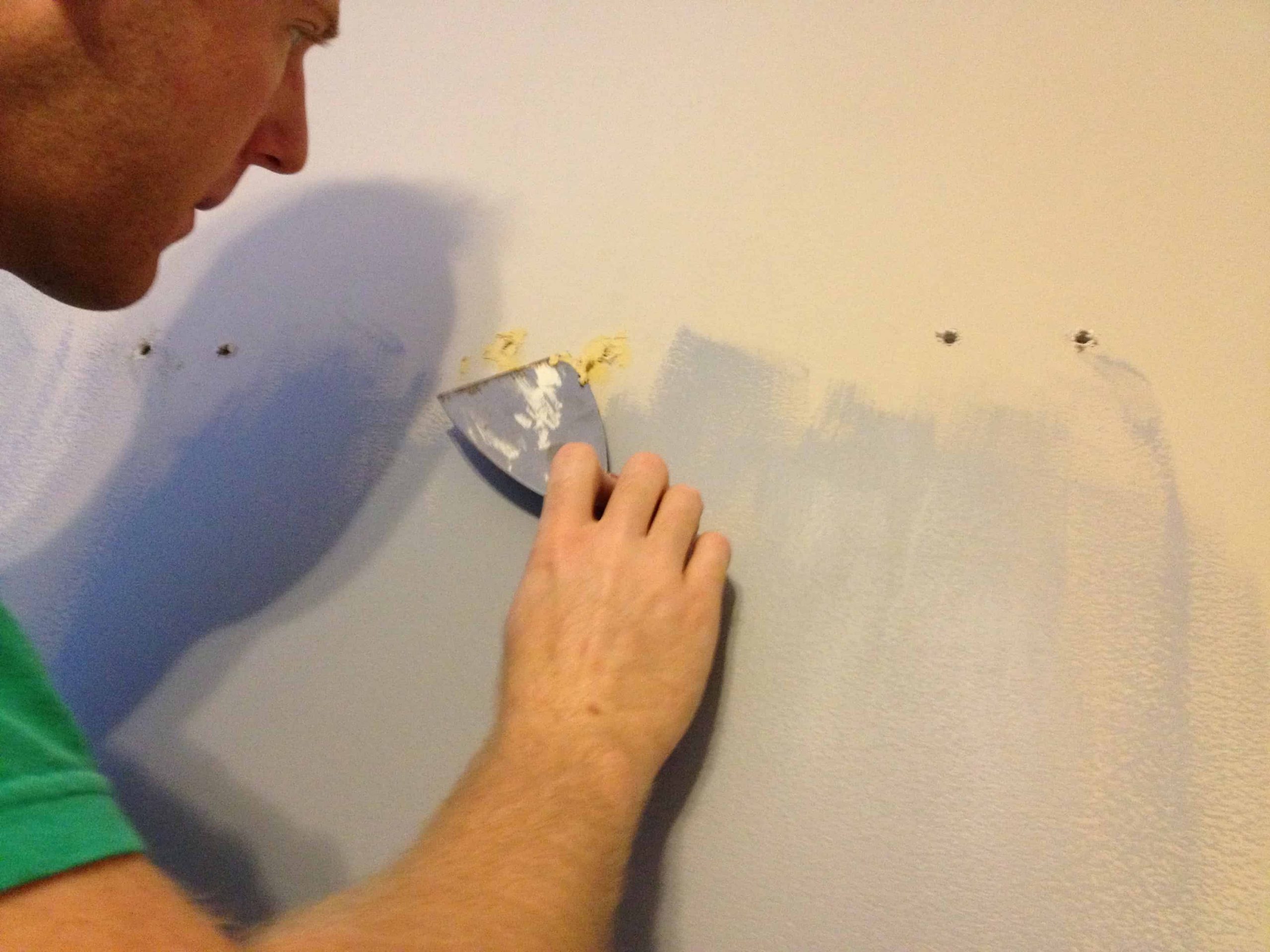 Next
Prepping for Painting- Patching Holes in the Wall
Click here to cancel reply.