Posted on Published: October 23, 2015 Categories Eat It or Beat It, Healthy Living

Eat it or Beat it: Kale Sprouts

I have noticed Kale Sprouts (or Kalettes) at the grocery store before – they are kept in a bag with the salad lettuce mixes. But, I had never bought them before this week. 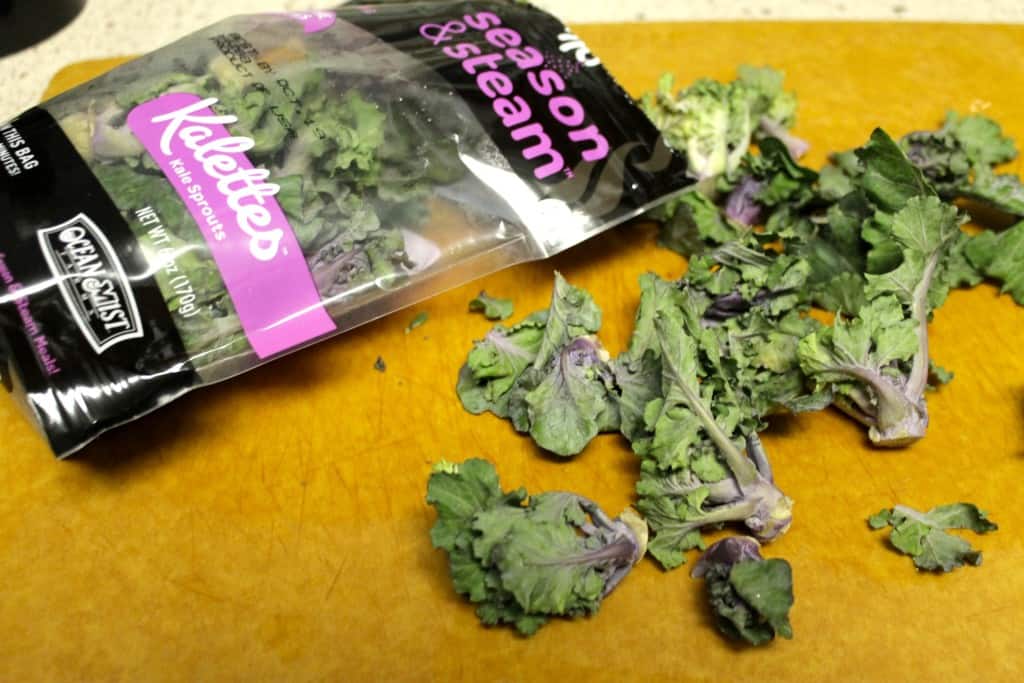 I was excited to try the kale sprouts because I love kale and I LOVE brussel sprouts. They came in a bag that said you could steam them in the microwave right in the bag, but since I usually prefer roasted veggies, I did that instead. 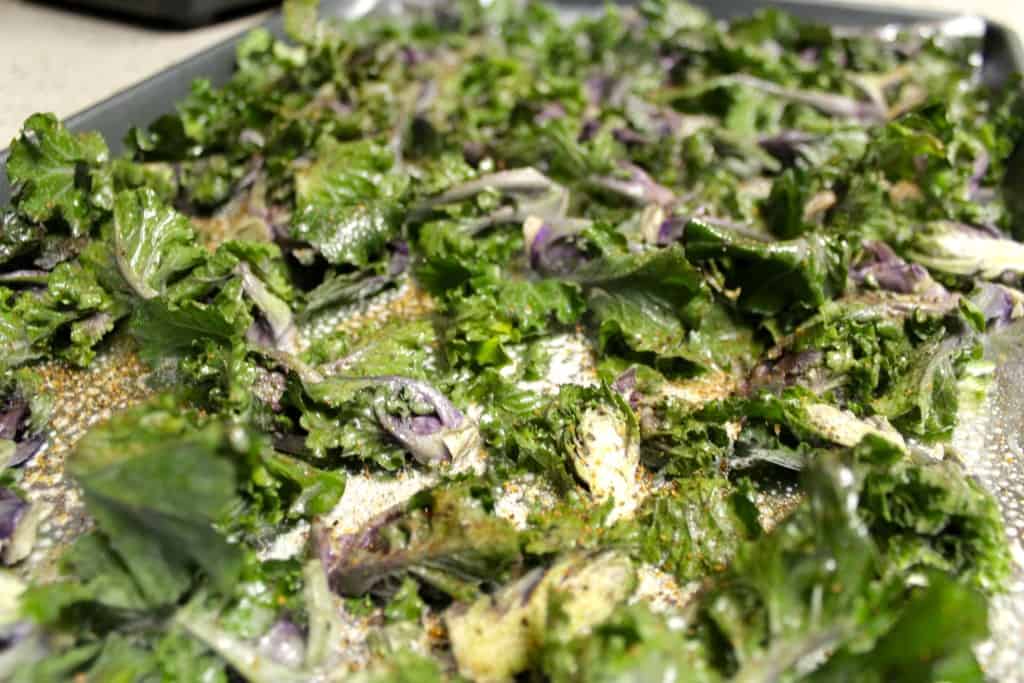 I cut each sprout in half, placed it on a foil lined pan, sprayed them with cooking spray, and seasoned with my special spice blend. I baked at 400 degrees for about 15 minutes until they were crispy.

I really liked these kalettes and split the pack in two, served with half a cup of quinoa cooked in veggie broth and ate that for lunch two days last week.

I would definitely buy these again and serve them as a side – just roasted and not steamed! Roasting them gives them such great crunchy texture compared to the softness of steaming them.

Have you tried kale sprouts?