Our fourth and final outing for Charleston Restaurant Week and we wanted to go somewhere special. We decided to head to one of our favorite restaurants in Charleston- Five Loaves. We had one of our first dates there and it was also where Morgan took me for my birthday this year. We love the place and the Restaurant Week 3 for $20 deal looked great.

First things first, we knew that Five Loaves downtown for some reason doesn’t take reservations. So we thought to ourselves, “we should go later to avoid the crowds.” Great thought, but it didn’t work out. We drove around and finally found a parking space only to find a massive crowd of people waiting outside just to get in. It was already late and we didn’t want to wait until even later. So we made the executive decision to try the Mt. Pleasant location, just like we had with Juanita Greenberg’s.

Five Loaves Mt. Pleasant is a little difficult to find as it is tucked away in the corner of a small shopping center, but when we walked up, we found that the restaurant itself is much bigger than the one downtown and had very few people dining. We found a nice spot outside under the covered awning (are you picking up on a trend that we like sitting outside?) and checked out their Restaurant Week menu which was a little different than the one downtown. There weren’t a lot of options, so we basically picked two things from each of the appetizer, entree and dessert sections and split them.

To start, they brought us a few pieces of foccacia bread with olive oil and vinegar to dip it in. As this is one of Morgan’s favorites, she was already happy. We then got our appetizers: 1. lemon English pea and goat cheese bruschetta with roasted red beet and bell pepper relish, and 2. farro and arugula salad with roasted shallots, dried apricots, pistachios and crumbled goat cheese with a tomato white balsamic vinaigrette.  The bruschetta definitely had an interesting taste. Neither of us really eats beets, and while it was good, I don’t think we would jump back on the ship. The salad was quite tasty and we had a good time trying to figure out what “farro” really was (turns out, it’s a grain).

Our entrees then stole the show. Neither of us are big beef eaters (unless it is ground and on a taco or burger) but the coriander and espresso dusted beef tenderloin with a goat cheese risotto, roasted asparagus, and burgundy shallots was incredible. The crusty sides of the beef were a great characteristic and just like the white cheddar grits from Lowcountry Bistro, the goat cheese risotto was outstanding. Basically, turns out that if you mix anything with cheese, it becomes a masterpiece.

Our second dish was English pea ravioli in a spicy tomato tarragon butter sauce with lump crab, sweet corn and shiitake mushrooms topped with crispy prosciutto, parmesan and arugula. This was also really a delicious dish, but we were sidetracked with the beef. We intended to go back and forth but ended up finishing the beef before even getting started with the pasta.

Finally, like our other desserts during Restaurant Week, turns out that if you get a chocolate cake, it is going to be the same as every other chocolate cake. Five Loaves called theirs Mississippi Mud Cake, but it was their Cranberry Orange Cheesecake that really was something different. I love cheesecake and this was a very sweet and unique twist.

Where did you end up going for Restaurant Week? What is your favorite restaurant in Charleston? 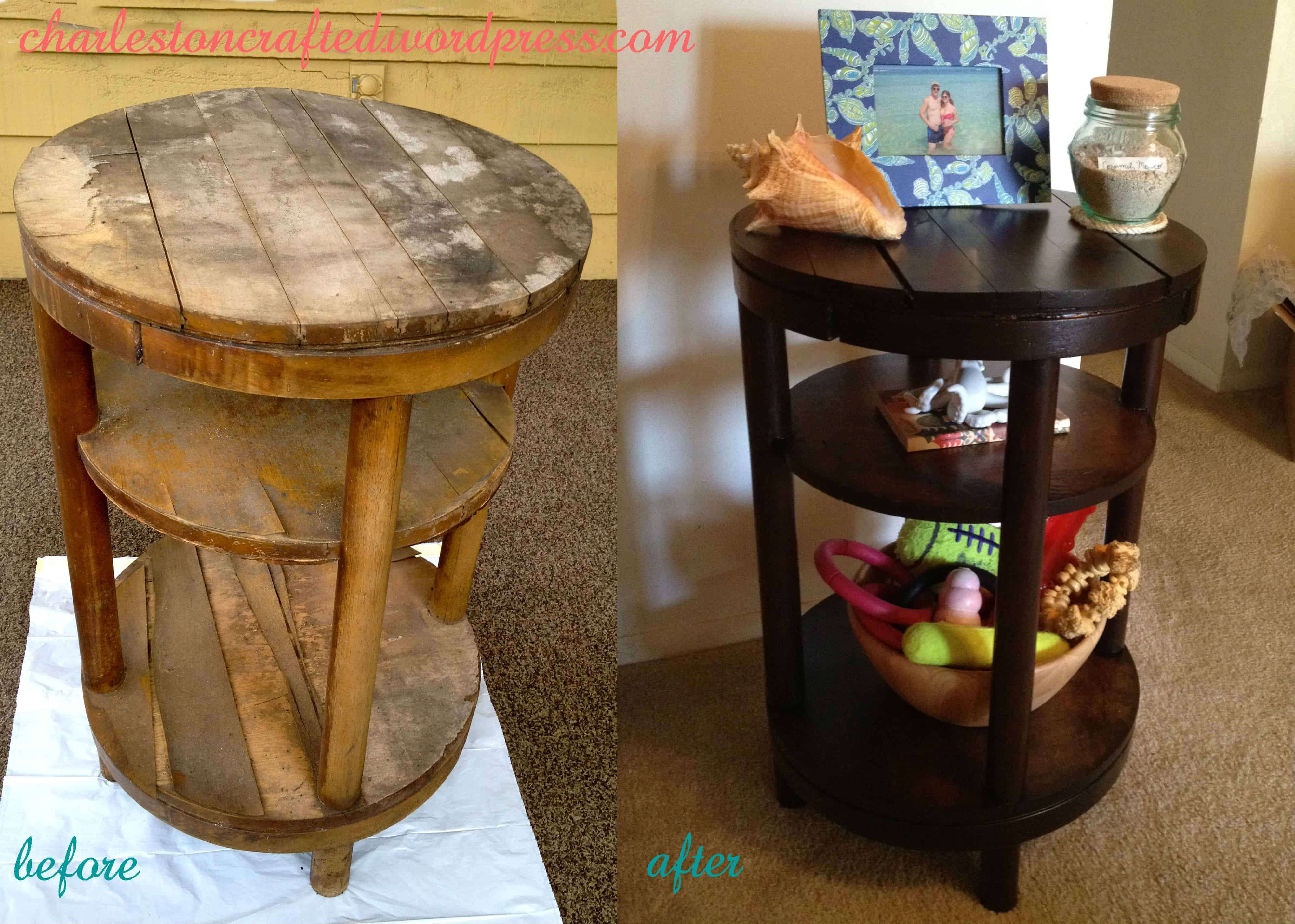 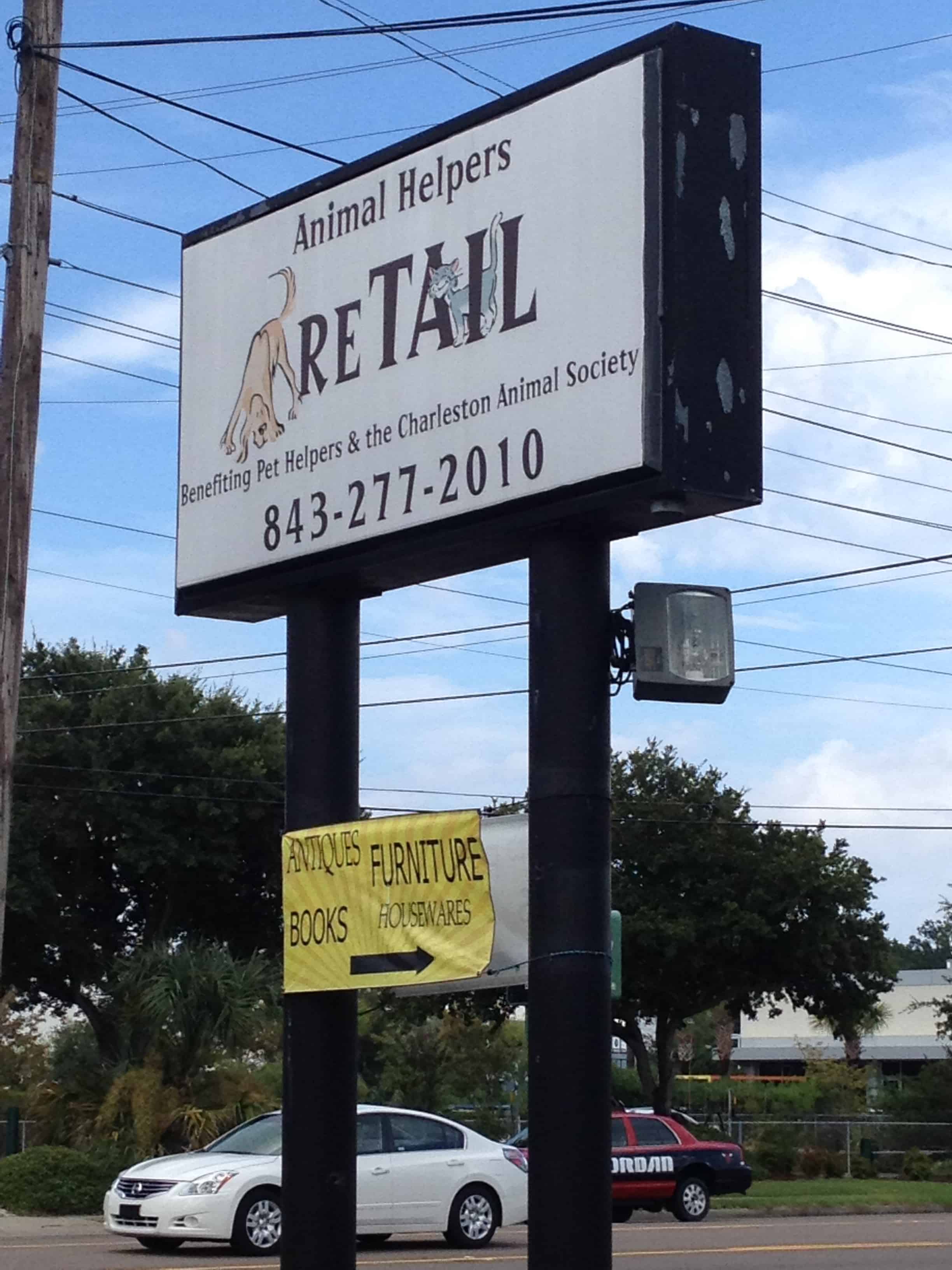