You are here: Home / Charleston / 2015 New Foods at the Riverdogs Games

As you know, we’re big fans of heading to Joe Riley Stadium to watch the Charleston Riverdogs play some minor league baseball on a nice summer evening and have picked up a few tricks along the way. We’ve also been known to eat a few food items while we’re there. This season, as always, the Riverdogs introduced several new food items that we’ve decided to try throughout our games so far this year. Here’s a few of the main attractions! 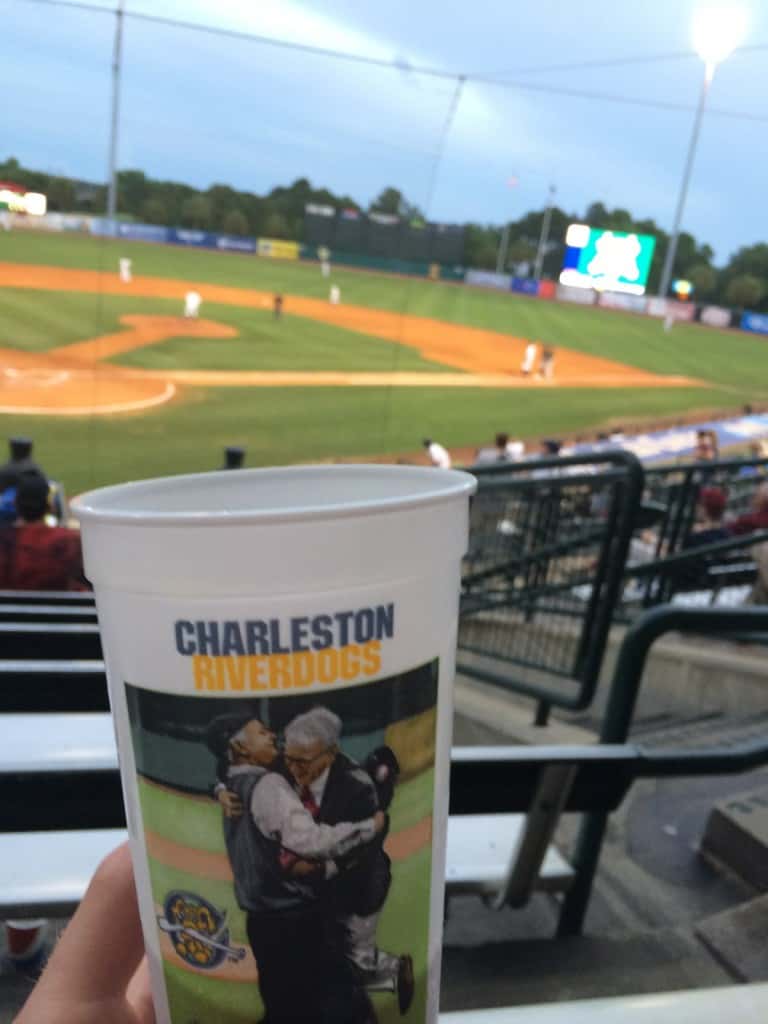 There are so many great food options at The Joe and we’ll update you when we try new ones!

« Little Updates in the Master Bathroom
Our CSA Experience »